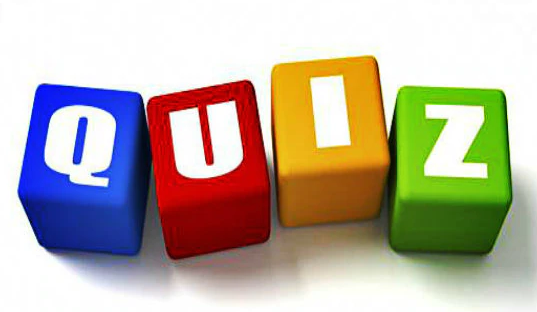 As ever with a Hambleton event, the focus was mainly on fun and we were delighted to host the quiz via Zoom for a large group of our owners.

The majority of the quiz was just for fun though there were some thought-provoking brain teasers thrown in for each round, offering the owners the chance to win a Hambleton jacket if they could solve the puzzle set.

The main focus of the quiz was our celebrity video section where owners got the chance to see racing celebrities ask a question that only they knew the answer to.

The were all sorts of questions included, from Kevin Stott’s favourite cheat meal, to the best gig Luke Harvey has ever attended. There was even a question from Kevin Ryan about what he won medals for in his younger days!

Owners were given three options for each question and there were some raised eyebrows and plenty of laughter as the answers to the questions were announced by Simon, our Director Of Racing.

Simon also introduced questions from the likes of Tommo, Megan Nicholls and Hollie Doyle in a really enjoyable part of the quiz.

Pat and Sue, owners in several horse racing syndicates, beat off the competition with an incredibly impressive effort and were rewarded by winning a little piece of racing history – one of the shoes Glass Slippers wore when winning the Breeders Cup Turf Sprint at the Breeders’ Cup last November.

The prize was kindly donated by Kevin Ryan, who also supplied a letter of authenticity and an invite to come and see Glass Slippers and get a picture at the stables. A typically kind gesture from the man who helped start everything for Hambleton.

The Owners Quiz was in aid of Racing Welfare and through some incredible generosity we were delighted to raise over £2,000 for our charity partner.

There was much laughter throughout the evening and a good few drinks consumed to aid the thought process, as owners engaged their grey matter to tackle the questions set by our Head Racing Manager, Cosmo Charlton, who once again came up trumps.

Given the great feedback we’ve received from owners this is sure to be an event we’ll look to hold again. Only next time, we’ll be trying to make it even better!