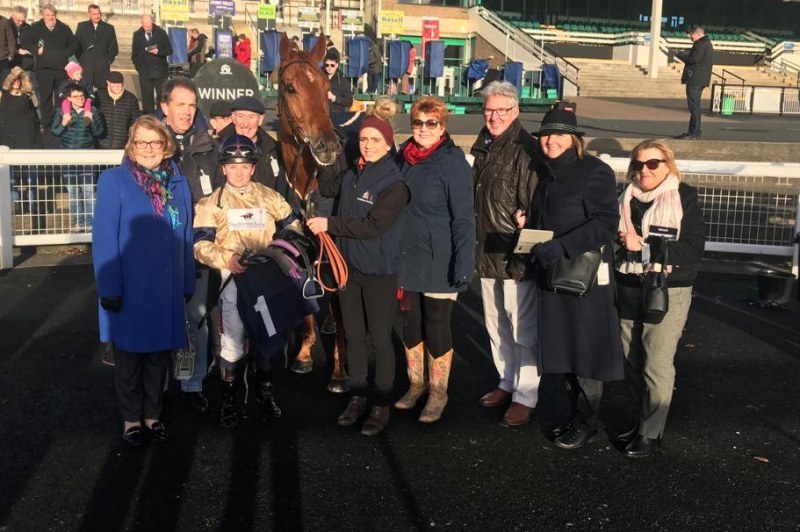 It's fair to say 2020 has been a year like no other. Thankfully amid the chaos we’ve enjoyed some great results for our horse racing syndicates on the racecourse, which we take a closer look at here.

The year got off to a fast start with Karl Burke’s Makthecat our first winner of 2020 in the very first week of January, closely followed by Glen Shiel, who scored in the second week of the year, running out an impressive winner of a seven furlong 0-95 handicap at Newcastle under Hollie Doyle.

Of course, Glen and Hollie formed a formidable team and will feature heavily in part two of our season review.

Coast Ofalfujairah was an easy winner on his first start in our colours for the Kevin Ryan team in January before David O’Meara’s Hambleton favourite Watchable notched his first win of 2020 at Wolverhampton at the ripe old age of 10!

A new recruit to the team was to be our next winner as Highland Dress built on his excellent debut for the Archie Watson team when winning at Southwell under Pierre-Louis Jamin.

With the horses flying there was much confidence in the ranks for a fast start to the 2020 turf season but as it was the Flat season didn’t begin till June, when racing resumed after the enforced racing break due to Covid.

One of the most rewarding parts of being involved with Hambleton is seeing everyone pull together in times of adversity. We’re blessed to have a truly wonderful group of owners who were hugely supportive during what was a hugely uncertain time.

As part of our efforts to keep owners informed and up-to-speed with the latest developments, the Hambleton team kept in touch with owners directly with accurate news on when racing would re-start and information on how their horses were doing, as our trainers kept horses ready to go, without letting the horses to do too much at home – a fine balance.

We received some wonderful feedback from owners about the picture and video content our yards were producing and also a fantastic suggestion from one of our owners Vincent, who suggested we might encourage owners to send messages of support to the staff along with some treats we were arranging to be sent in to the staff.

The response was overwhelming as owners sent in some lovely messages of support for staff, to thank them for all their efforts in keeping the show on the road and adapting to the many necessary changes that were put in place to ensure yards were Covid safe.

The changes meant longer days for stable staff who of course themselves were having to adapt to the many changes we were all facing. We were left in no doubt by trainers and staff alike how much the pages and pages of positive messages we sent in from our owners meant, whilst the tasty treats were of course well received too!

The hard work would of course pay off, as the horses hit the ground running and never stopped once racing resumed….. 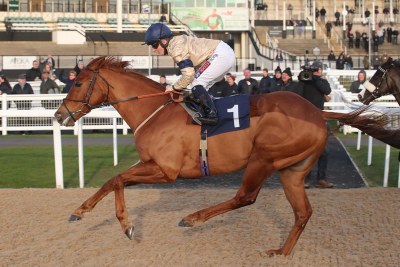 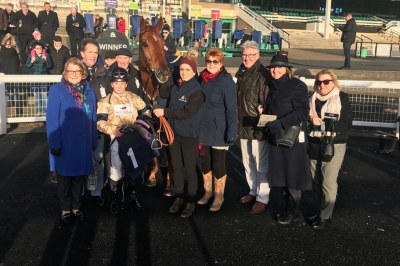 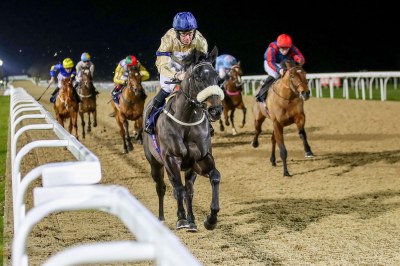 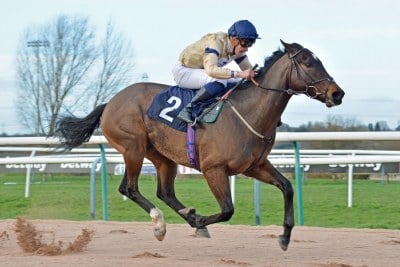