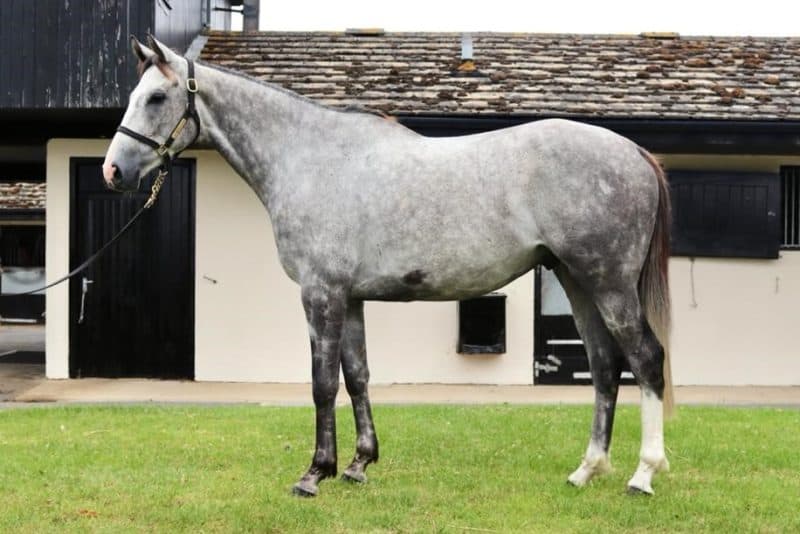 The team at Hillwood Stud know a good horse when they see one and we were delighted to get a very positive update about our latest National Hunt recruit Spot Of Bother this week, who Tracy Vigors describes as a ‘proper horse’.

Expanding further Tracy said ‘He’s physically so much stronger and has improved so much since arriving. Muscle and weight have stuck to the right areas and he looks a different horse. He’s a proper horse with a great attitude, I love him.’

Spot Of Bother arrived at Hillwood after showing some quality point form in Ireland earlier in the year. He weighed 470kg on arrival at Hillwood and weighs 524kg today!

Tracy feels he’s improved more than any other horse of ours has in his time with them which is high praise indeed given that Hillwood have looked after both of our Group 1 winners on the Flat and all of our National Hunt winners.

Charlie and Tracy and the team at Hillwood have few peers when conditioning horses. None other than Champion National Hunt trainer Nicky Henderson is a big fan of their work saying ‘The team at Hillwood Stud look after the majority of our horses during their summer. There is nobody better than them at getting muscle and condition back on to a horse.’

Given the above context and the sort of high-class National Hunt horses the Hillwood team are used to handling, it’s not hard to be very excited about Spot Of Bother’s prospects for the upcoming jumps season and beyond.

Very well bred, he was bought out of an excellent nursery after showing some serious promise and will be heading to legendary Gold Cup winning trainer Henrietta Knight to fine tune his jumping ahead of the upcoming season.

There’s no doubt Hen and Archie have loads of raw material to work with in Spot Of Bother. The gorgeous grey looks an exciting staying prospect for the future and it’s fair to say we’re all excited about the prospects of this proper horse.

If you fancy getting involved in the fun with him we have a couple of shares left available in this exciting prospect. 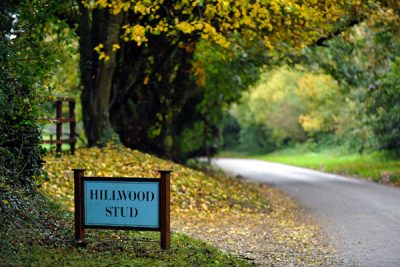 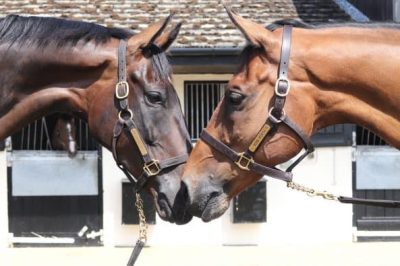 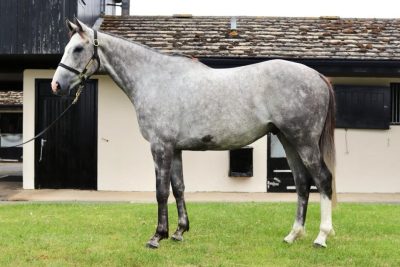