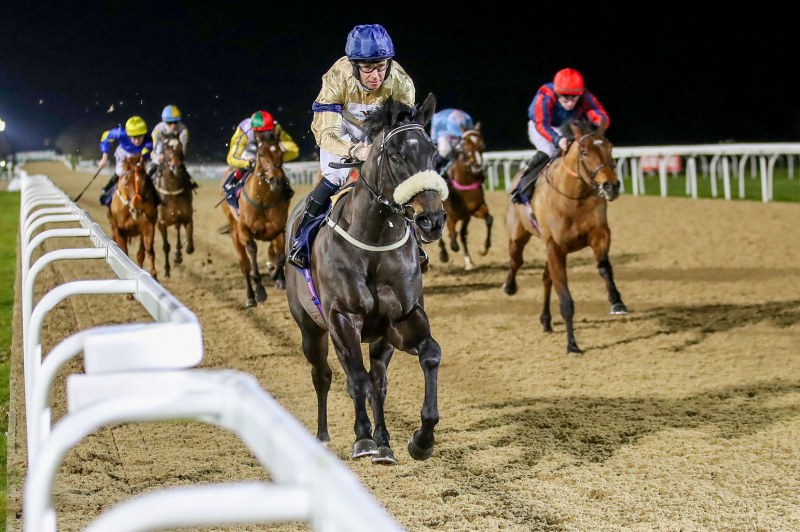 Friday proved an enjoyable night for Coast Ofalfujairah and his horse racing syndicate as the three-year-old made a sparkling three-year-old debut at Newcastle.

The son of Brazen Beau had shown promise in all three starts as a two-year-old and proved dominant in Friday’s easier company on his three-year-old debut, travelling fluently throughout before coming home clear under Tom Eaves, who was completing a double on the night.

Under a typically skilled ride from Tom, Coast Ofalfujairah set a steady pace up front before quickening the tempo with a few furlongs to run. The pair soon had their rivals in trouble and ran on well to the line to record an impressive success.

Tom reported Alf had a good blow afterwards and would come on for the run. Given that and the style in which he was able to win on Friday night, this marks him down as a three-year-old with much more to offer in the coming weeks and months.

We’re delighted for Alf’s horse racing syndicate that their horse has given them the perfect start to the year. It will be very interesting to see how Alf can progress from here.