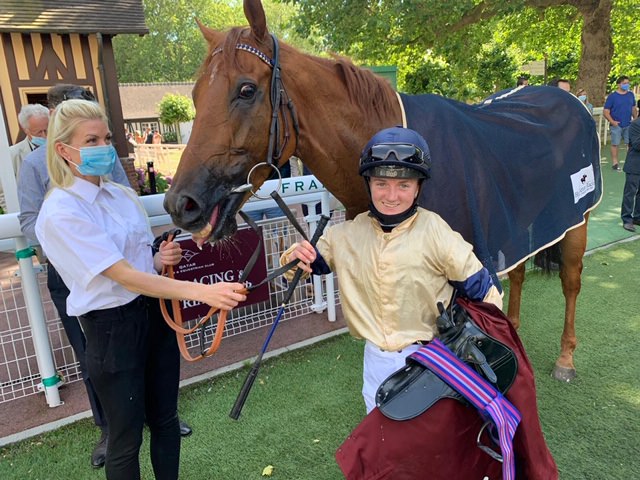 Another busy and exciting week of action has taken place over the past week with Black Type earned for two horses in France and at home.

It’s been great to get some owners back on the racecourse and those owners that made the journey to Deauville on Sunday were well rewarded when their classy Glen Shiel finished runner-up in the Group 3 Prix de Ris-Orangis.

The tough-as-teak six-year-old was moving into Group company for the first time in the beige and blue after his impressive win at Newcastle last month and did his owners – several of whom had travelled to France to support him – proud in the toughest race he’s contested yet. Glen showed all of his customary speed and tenacity in the race to create some more great memories for his owners. 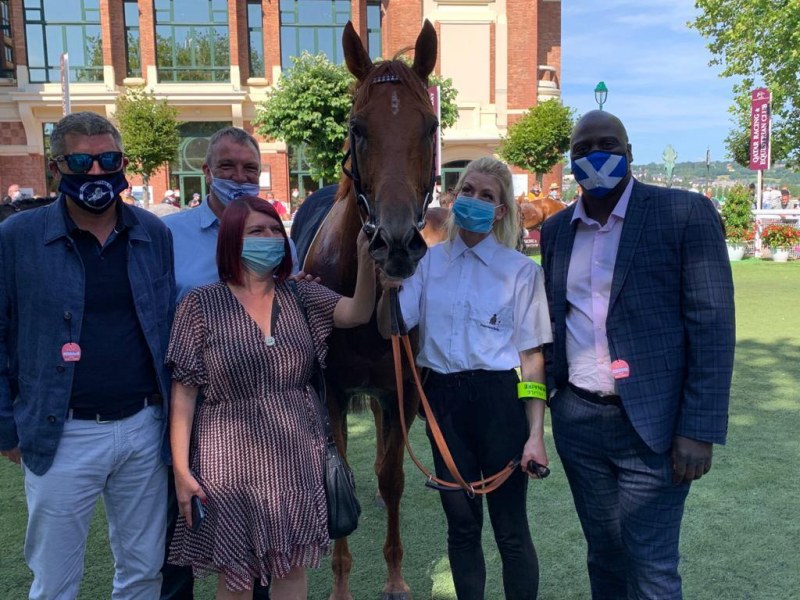 Trainer Archie Watson has managed Glen superbly since he joined us a year ago whilst Hollie Doyle, who as ever was in great form with our owners before and after the race in France, once again gave Glen a fine ride.

Further Group races are likely to be on Glen Shiel’s agenda for the rest of the year with a return trip to Deauville a definite possibility.

A few days earlier it was Country Carnival’s turn to earn Black Type, the daughter of Mayson travelling fluently throughout before finishing placed in the Listed Marygate Stakes at York, rallying strongly close home to just be deprived of second place.

The talented filly had been an impressive winner of her maiden and is likely to have further big races on her agenda too now as she looks to further a burgeoning cv.

More big-race action is on the cards this weekend as another of Archie Watson hugely successful recruits Maystar tackles the Listed King Edward II Stakes at York on Sunday. Last year’s breeze-up recruit has already won four races, including the prestigious Al Rayyan Stakes in Doha.

Runner-up in a big sales race at the Curragh and placed in Listed races at home and in France, he’ll be bidding to further his impressive record at the weekend. 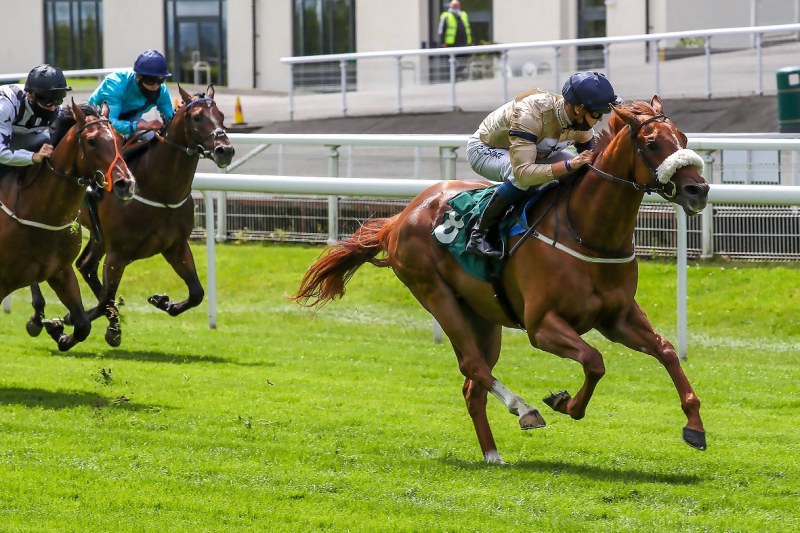 Another horse with a big race target on Sunday is Kevin Ryan’s Tinochio, pictured above, who built on a hugely promising debut when winning easily at Hamilton on his second start.

His form was well franked last week and the exciting son of Buratino is all set to line up in the valuable and prestigious Weatherbys Super Sprint on Sunday.

He’s reported in great form and his owners are looking forward to what promises to be a very exciting race.