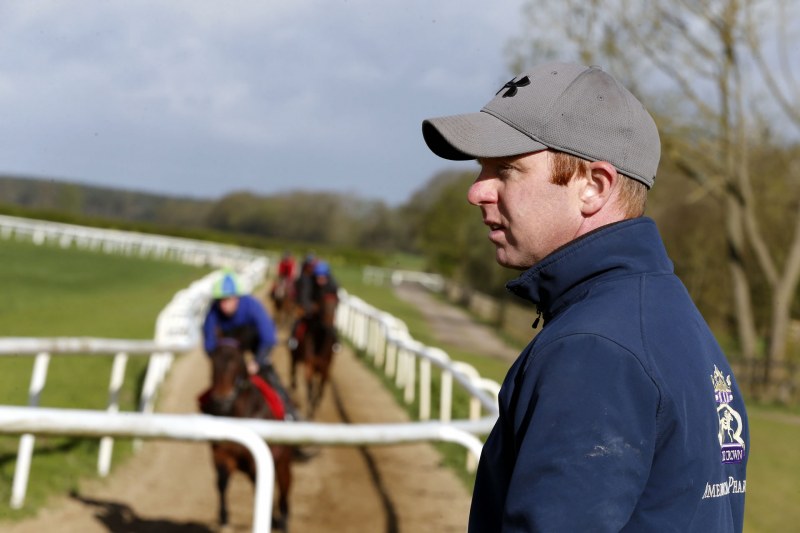 Saturday was another famous day at York for David O’Meara as he became York’s champion trainer for 2020.

Fittingly, a win in the most valuable race on the card via Gulliver secured this year’s title for David.

There’s not much better than racing on the Knavesmire at York and it’s a course where David O’Meara and his runners consistently excel.

Incredibly this is the fourth time David has been crowned champion trainer on the Knavesmire, having won the title for the first time in 2013.

This year’s success means David has now been York’s champion trainer in four of the last eight years – a staggering achievement considering the best yards consistently target their horses at York.

David was understandably thrilled to claim the crown again “Our owners love having winners at York. It’s a great achievement for the yard and we’re delighted to win the title again.”

Our owners have enjoyed some magic moments on the Knavesmire with David’s horses and look forward to another enjoyable season on one of our favourite racecourses next year.

A few of our favourite York images appear below. 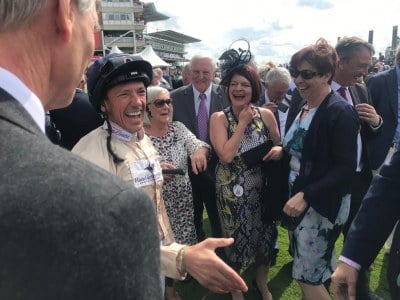 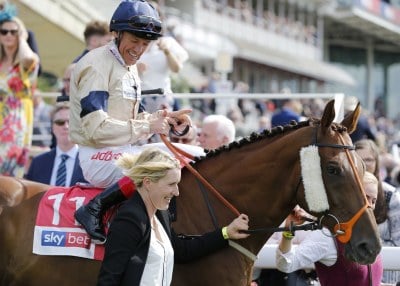 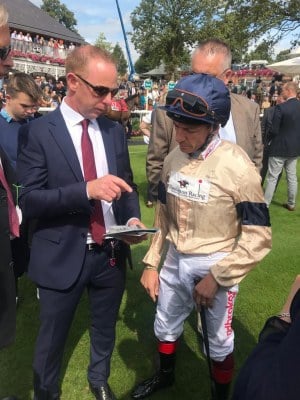 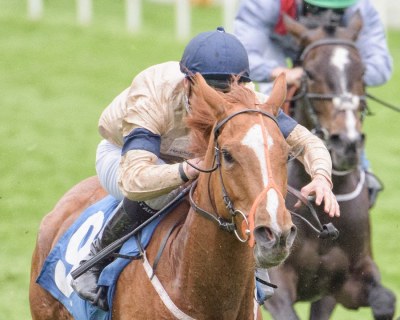 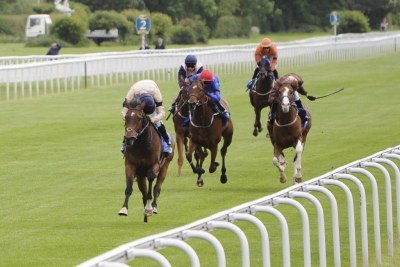