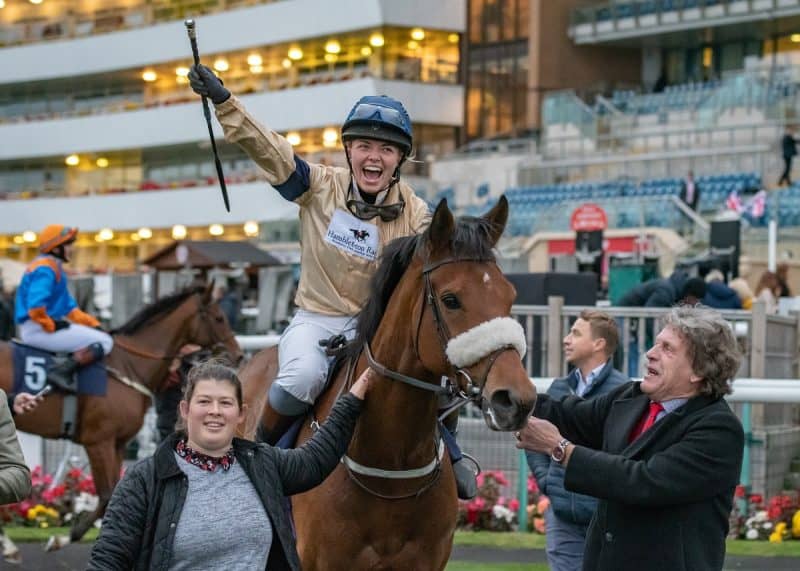 There were some great scenes at Doncaster on Saturday as Soaring Star claimed Racing Welfare's Clock Tower Charity race under Vicki Godfrey, making a long-held dream come true for Vicki.

Local rider Vicki, an integral part of the Kevin Ryan team, appeared to have a mixture of excitement and nerves prior to getting the leg up, with her competing in this charity event at the family’s local track, fulfilling her father’s dream of seeing her ride in a race at his beloved Doncaster.

The Clock Tower Charity race is contested by stable staff and is a fitting end to Racing Welfare's Racing Staff Week. There was some great banter and camaraderie on show as the jockeys left the paddock and headed down to the seven-furlong start.

Vicki's ride Soaring Star arrived in good form having been a recent winner for the Hambleton team at Newcastle and had been getting to know Vicki in recent weeks on the Hambleton Lodge gallops as the pair prepared for the big day.

The race itself proved a fantastic spectacle that really engaged the crowd with Vicki bringing Soaring Star home to narrowly prevail in a nail-biting finish which really got the crowd going.

Soaring Star was always positioned towards the fore under Vicki and he was travelling with plenty of enthusiasm for her through the early stages.

As the race shaped up, two late challengers made powerful challenges but despite being headed momentarily inside the final furlong, Soaring battled back well for Vicki’s urgings to get his head back in front on the line to register a thrilling victory for all concerned.

The wait for the result of the photo finish only added to the tension on what proved a great spectacle for all those who had waited to support this charity event.

There was much excitement in and around the winners' enclosure soon after the result was announced with both Vicki’s large support team of family and friends and two of Soaring star’s owners, Grant and Fraser, on hand to witness this special win.

With much camaraderie between the twelve riders taking part in this fabulous event, there was a real buzz around the racecourse in the aftermath, with Vicki’s victory very well received as she collected her prizes in front of an enthusiastic crowd.

As well as proving a super jockey on the day Vicki also proved a fantastic fundraiser for Racing Welfare as well, smashing through her target of raising £2,000 with the current total raised by Vicki standing at £2,435 and counting.

It was fantastic to see lots of money raised for Hambleton's charity partner Racing Welfare, who are a vital cog in the racing support network, and great to see many Hambleton owners supporting Vicki on Saturday.

It would be fair to say that this special win for Vicki and Soaring Star rounded off Racing Welfare's Racing Staff Week perfectly and for Vicki, a dream definitely did come true on Town Moor.

A massive well done to Vicki, who as the only jockey with a unbeaten record at Kevin's Hambleton Lodge stables will presumably now be looking to give Kevin Stott and Tom Eaves a reminder of that going forward! 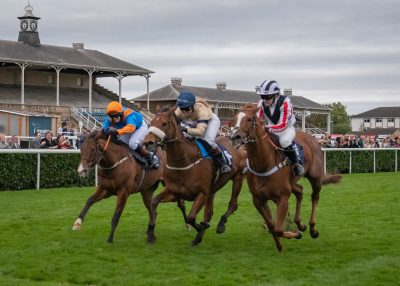 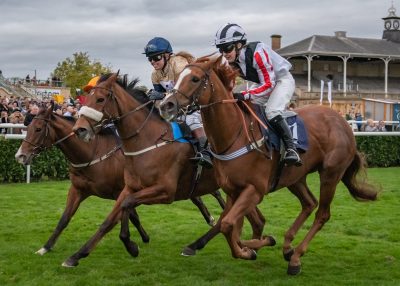 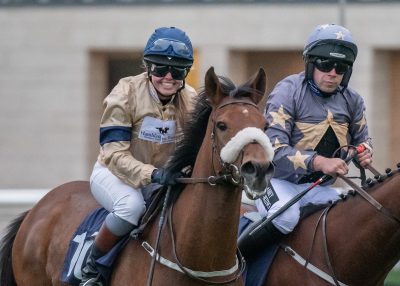 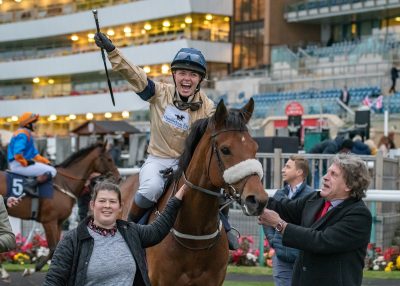 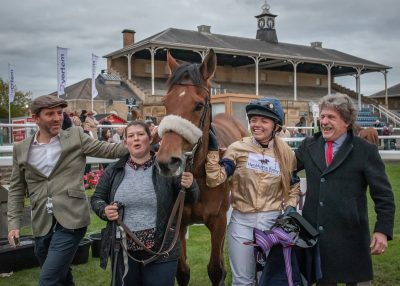 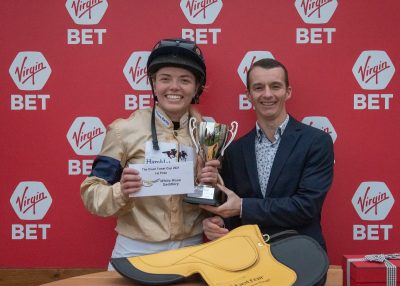 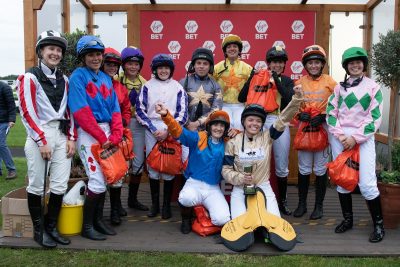