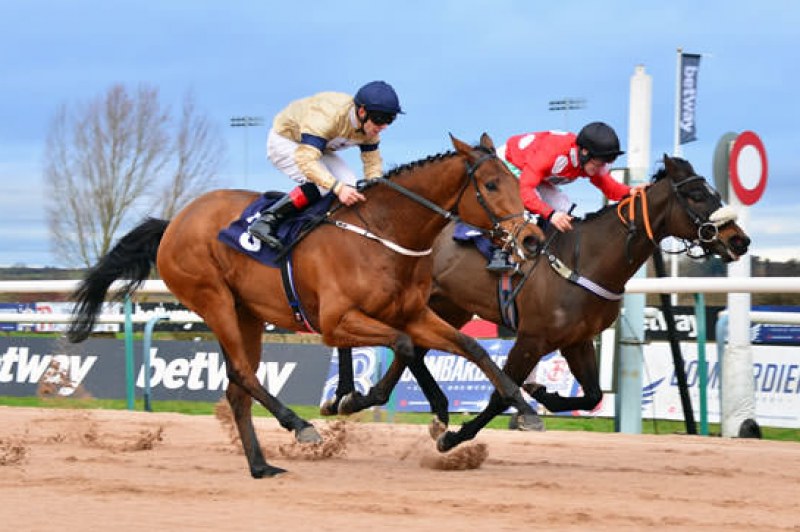 Last year was a fantastic one for winners and Makthecat ensured 2020 started in a similar vein when making his Flat racing debut a winning one at Southwell.

The son of Makfi, runner-up in a junior bumper at Huntingdon on his racecourse debut, travelled well over the much shorter trip of a mile before having a fantastic battle with Tranchee all the way up Southwell’s long straight.

At the line there was nothing to split between the pair and after a long deliberation the judge declared a dead-heat, sending all connections home happy.

He’s likely to be out on the all-weather again before the start of the Flat turf season and looks a promising horse for his owners to enjoy this year. 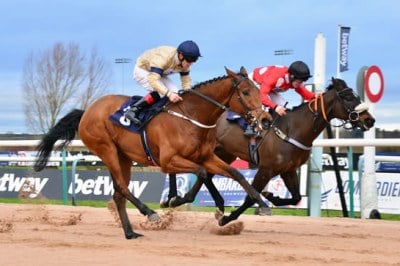