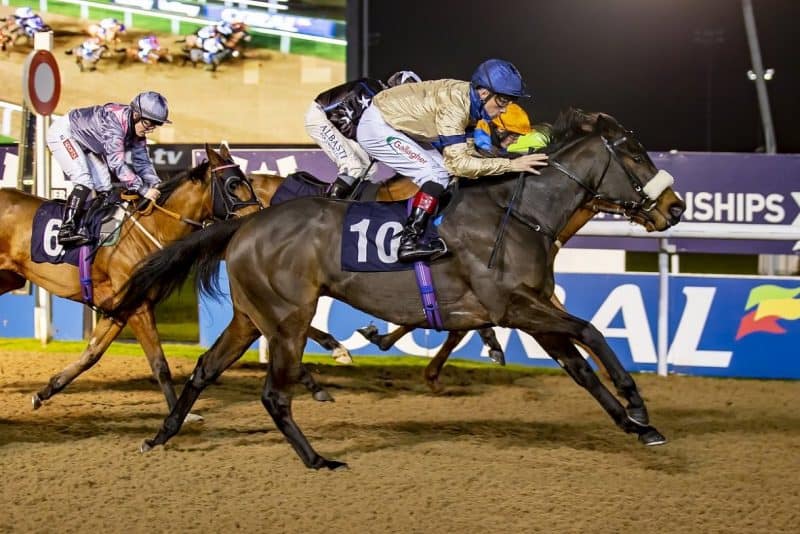 The lucrative Great British Bonus scheme has proved very popular with our owners this year and did so once again on Saturday as Sweet Glance bagged herself a GB Bonus win for her owners.

This likeable filly by Ardad had shaped with promise on her racecourse debut at Catterick in the autumn and built on that effort on Saturday evening when running on well to secure her first win on just her second start.

Kevin Ryan has a great record with his fillies and whilst delighted with Sweet Glance’s first success, was keen to highlight to owners that their filly has the potential to progress significantly into next year.

Sweet Glance managed to stay in touch during the early stages before finding generously for Shane Kelly’s urgings under pressure to lead during the closing stages, ultimately being well on top at the line.

Following the success of our exciting prospect Esken Rose at Pontefract on her debut earlier this year, this now means both our two-year-old fillies with Kevin have been successful this year and head into their winter breaks off a win and looking very nice prospects for their horse racing syndicates.

We’re delighted to see Sweet Glance make such a promising start to her racing career for her owners. A half-sister to our promising three-time winner Sound Reason we hope and expect she can uphold the family name in 2022 and beyond.

Following on from May Blossom’s two GB Bonus wins this year, it’s great to secure a further GB Bonus win for another of our horse racing syndicates.

We’ll be targeting the scheme again next year with our exciting fillies by Havana Gold and Zoustar with Kevin Ryan. 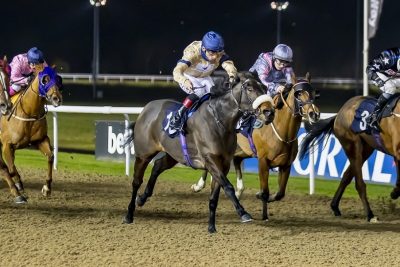 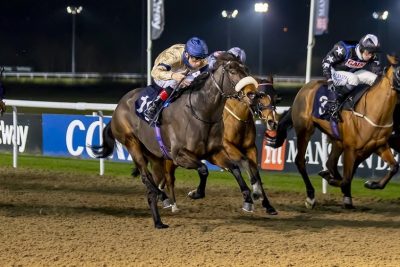 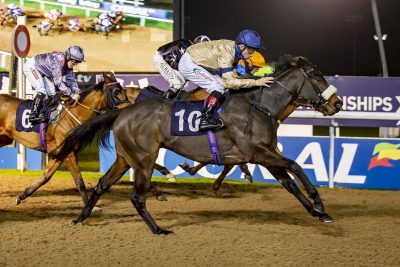