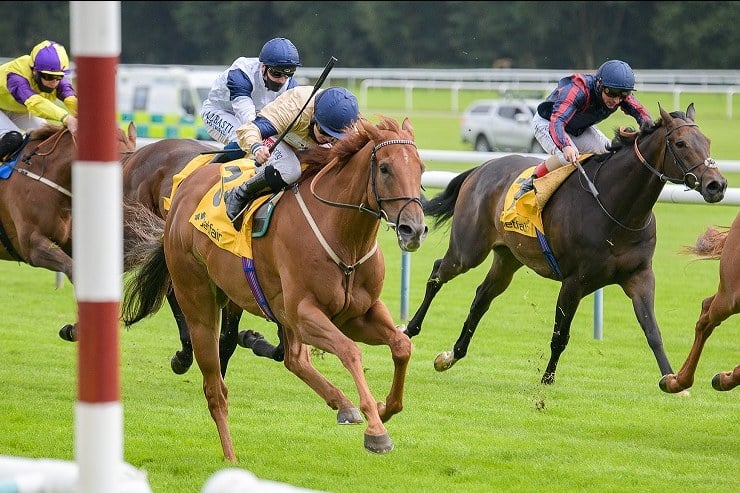 Saturday was an amazing day for Glen Shiel’s horse racing syndicate as Glen and Hollie Doyle teamed up to finish a fantastic runner-up in the Group 1 Sprint Cup at Haydock.

Glen Shiel, one of the success stories of the 2020 Flat season, is now all set for the Champions Sprint at Ascot next month after finishing runner-up on his Group 1 under Hollie.

The thriving six-year-old is reported to have come out of his excellent Sprint Cup run in good form and will remain at Group 1 level for his next start at Ascot.

Archie has done a fantastic job with Glen and was very happy this morning “I couldn’t be prouder of Glen Shiel after his run in the Sprint Cup yesterday. He was a very shrewd buy at £45,000 and took another step forward at Haydock, showing he can compete against the best in Group 1 races. Champions Day at Ascot will be next with him and we’ll hold no fears whatever the ground is.”

Hollie Doyle, having her first domestic Group 1 ride at Haydock, is looking forward to the prospect of teaming up with the son of Pivotal again next month.

The red-hot rider is clearly looking forward to the prospect  “Glen Shiel ran his heart out in the Sprint Cup and thrived on the slow ground. I’m delighted that Hambleton Racing have found a horse like this to take them to the top-level races. After his performance yesterday I’m looking forward to Champions Day even more now.”

Saturday’s result was a great one for all concerned with Glen Shiel, not least his horse racing syndicate who have enjoyed a memorable ride this year, with four wins and a Group 1 second amongst a stella season for the classy, progressive sprinter.

Cosmo, our head racing manager, enjoyed the moment with owners at Haydock “It was a special day at Haydock. We had a lot of belief in Glen going into the race and to see him run so well was fantastic. His owners lived every second of it and now can’t wait for Ascot.”

The Champions Sprint will be held on October 17th, it’s a race Glen Shiel and Hollie Doyle are firmly on course for at Ascot as they once again represent Glen’s owners on the highest stage of all. 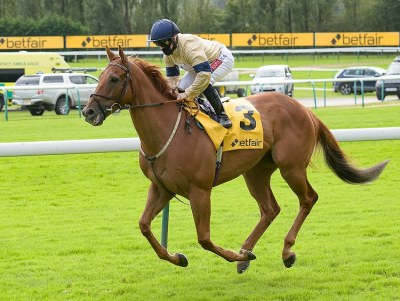 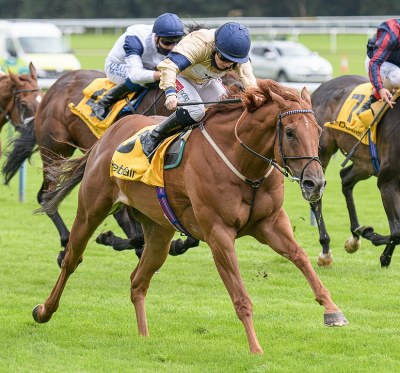 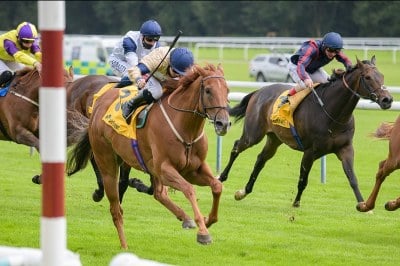 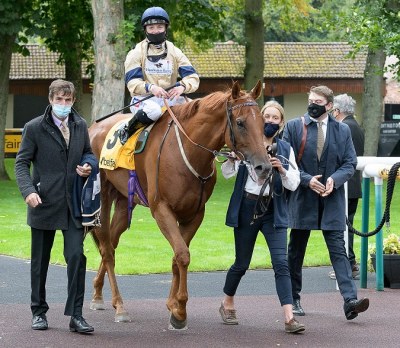 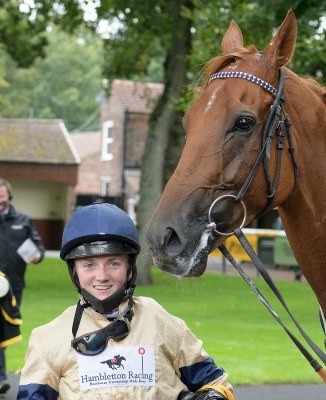