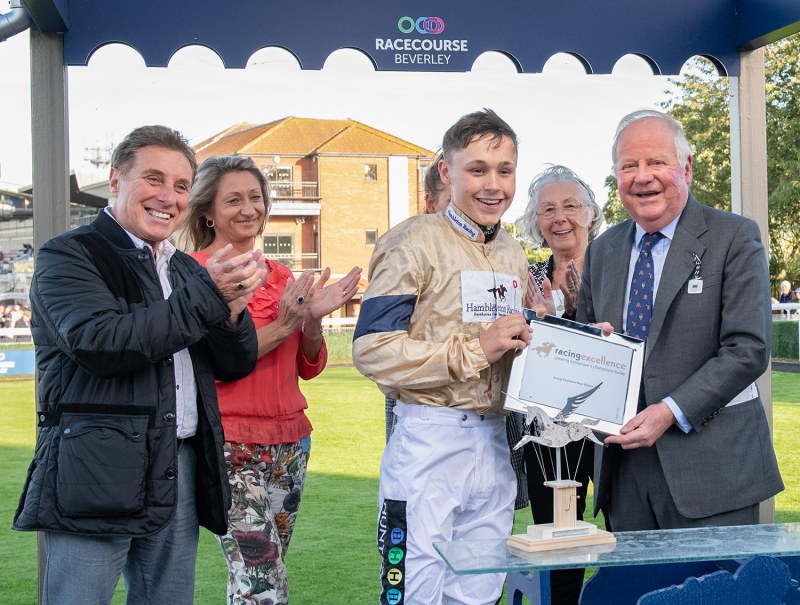 Wednesday was an enjoyable afternoon for Havana Star’s owners as their horse returned to winning ways at Beverley under a fine ride from William Carver.

The three-year-old made his first start for David O’Meara a winning one, holding on in a driving finish to win decisively after being settled in behind the decent pace.

It’s great to see Havana back in the winners’ enclosure. The son of Havana Gold is well handicapped on his best form and can hopefully build on his latest winning effort in the coming weeks.

It was also brilliant to see a bright talent such as William enjoying that winning feeling as much as he did.

William, who has been on a good run of form, produced a fine ride and really enjoyed the moment alongside our owners.

We were very impressed with the up-and-coming rider and it’s a fair bet to say it won’t be the last time we’ll be seeing William in the beige and blue. 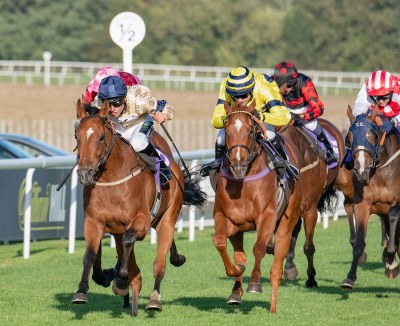 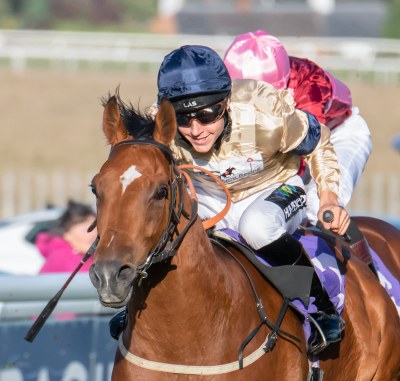 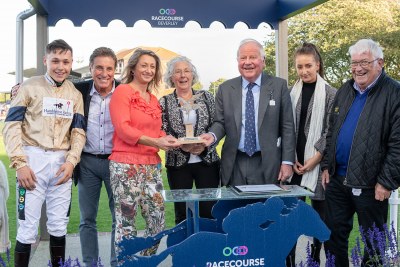 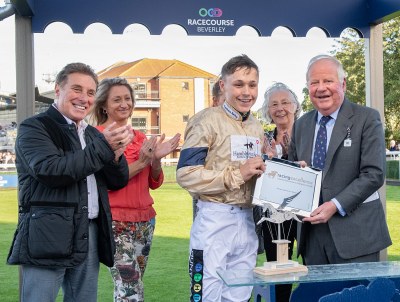