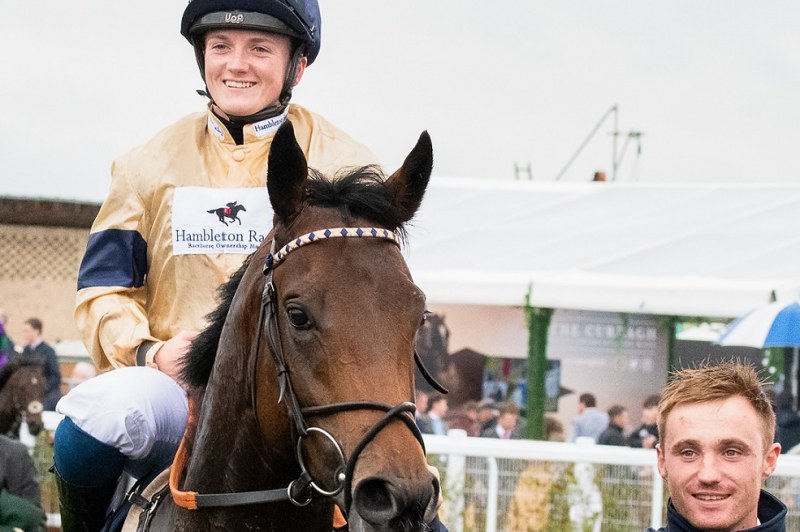 We were absolutely delighted to see Hollie Doyle make history today when riding her 107th winner of 2019.

The winner took Hollie past the previous record for a female rider in a calendar year and with the month of December still young there is likely to be several more winners to come.

The likeable 23-year-old has been in great form this year for Hambleton’s owners and sits 10th in the overall jockeys standings.

Hollie secured her 107th winner of the campaign at Southwell, where she gave a typically strong ride to Class Clown to secure a narrow victory.

Trainer Archie Watson was one of the first to spot that Hollie had the potential to break into the higher echelons of the weighing room and has been rewarded this year with 42 winners already.

Our owners have really enjoyed having Hollie ride for them during 2019 and with a growing team at Archie Watson’s Lambourn base are likely to get plenty more chances to enjoy the talents of one Britain’s leading riders next year.

There was a tear shed in the winners enclosure as the magnitude of what Hollie had achieved sunk in. However, it will be back to business as usual from tomorrow as Hollie has plenty of rides booked for the next few days.

Those rides include our own Maystar, whom Hollie has guided to two wins this year already. The pair team up again on Saturday at Wolverhampton in a Fast-Track Qualifier.

Whatever this weekend holds, it’s already been a fabulous year for Hollie Doyle. On behalf of ourselves and our owners, a massive well done Hollie! 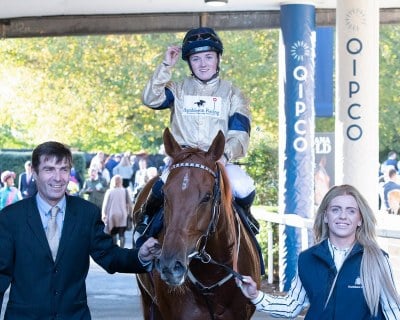 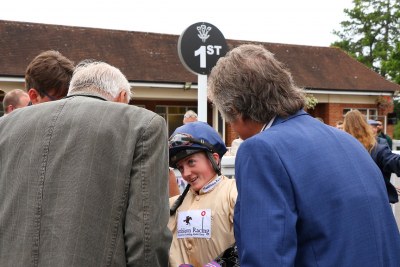 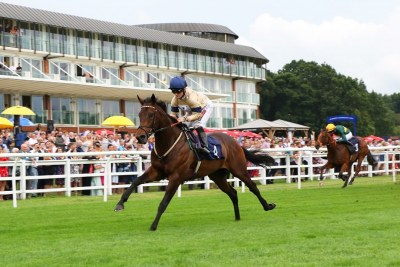