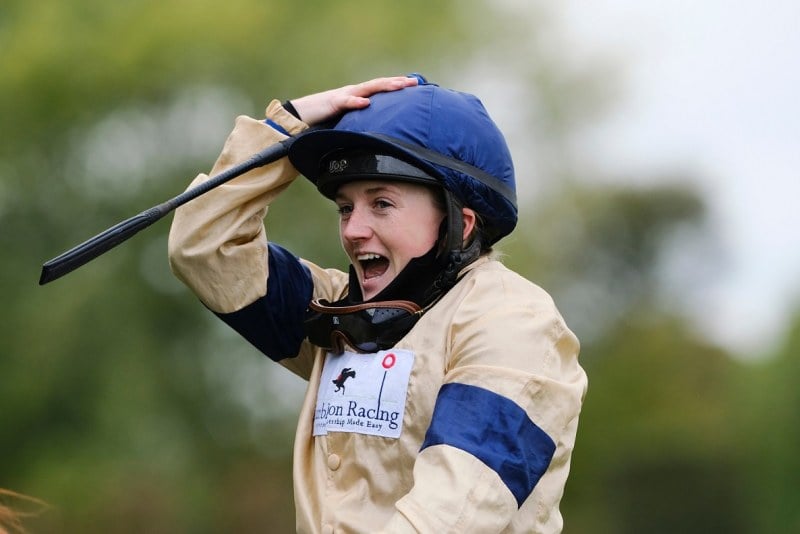 It was fabulous to see the talents of regular Hambleton pilot Hollie Doyle recognised by the Sunday Times when winning their prestigious Sportswomen of the Year award last night.

Hollie is a hugely popular figure within our racehorse owners and this richly deserved success is the latest win in what has been quite a memorable year for her.

She has already notched up her biggest tally for the year and sits on 135 wins for 2020 to date and is likely to add to that considerably with more than a month remaining. With a first Royal Ascot win in the bag along with six Group wins it has certainly been a stellar season for this rider on the up.

In a sport where you ride far more losers than winners, Hollie boasts a decent strike-rate and even more so for our Hambleton horse racing syndicates.

This year has again seen Hollie riding big winners in the beige and blue Hambleton silks, winning in both Europe and the UK with the highlight undoubtably coming at Ascot in October when scoring her first top-level success in winning the Group 1 Champion Sprint Stakes on the legend that is Glen Shiel.

Giving him a great front running ride there, she ensured that Glen was quickly away from the stalls which ultimately proved a race-winning move as he toughed it out to fend his rivals off for a narrow success. Indeed, this ride has seen Hollie nominated for the Flat ride of the season, with many feeling she is deserving of this award too.

Another strong partnership Hollie formed with a Hambleton horse was her numerous successes aboard our multiple winner Maystar. The pair got on terrifically well and were seen to great effect at Deauville in August, making all the running in the Listed Prix Moonlight Cloud for his horse racing syndicate.

Hollie’s success is now filtering into main-line sports channels and a nomination for the BBC’s Sports Personality of the Year is surely just around the corner.

Whatever the future holds for Hollie, our racehorse owners will always hold her as a firm favourite and we look forward to enjoying many more successes alongside Hollie, both next season and beyond. 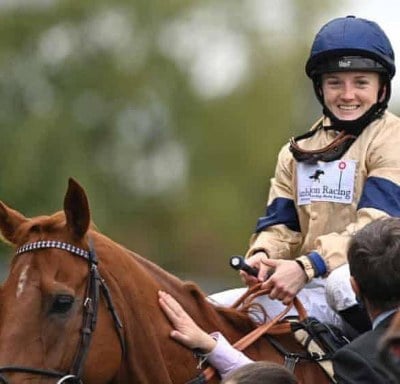 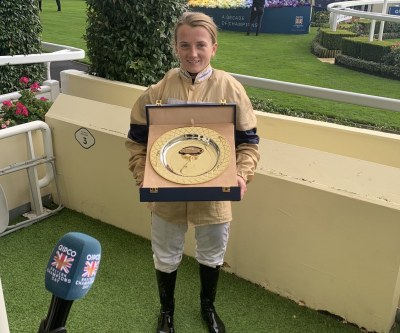 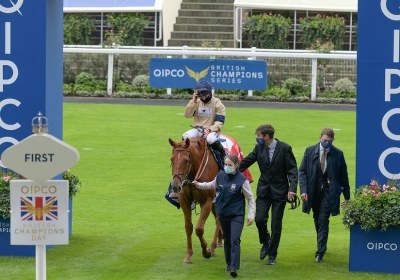 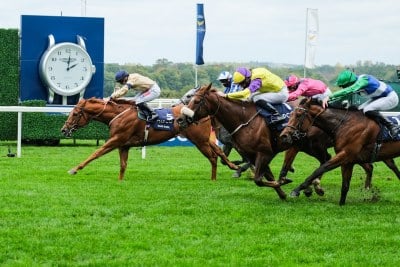 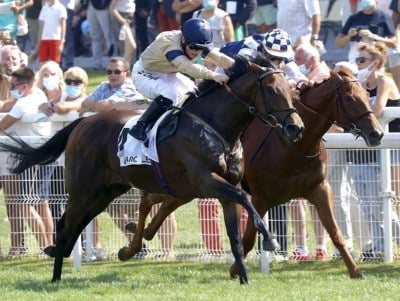 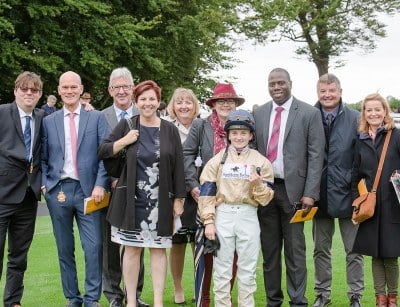