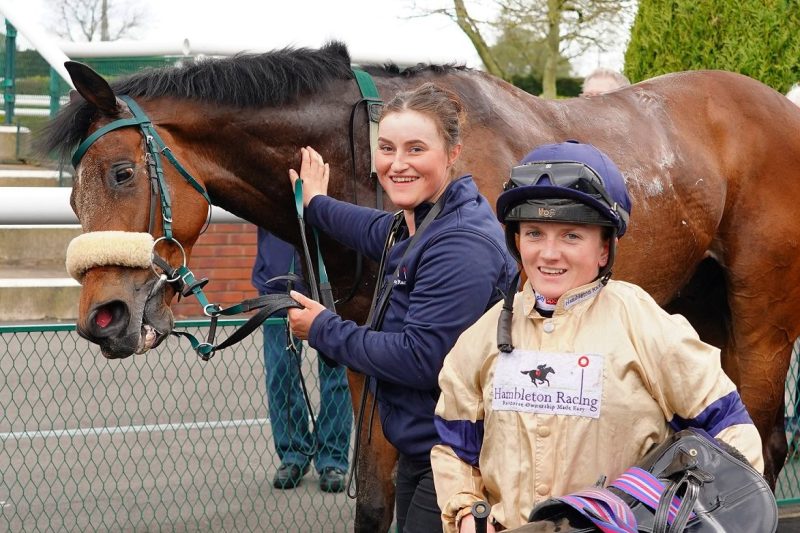 It’s never a shock to see Hollie Doyle winning in the Hambleton silks but there was a notable first today at Southwell as Hollie rode her first winner in our colours for Phil Kirby.

Hollie was teaming up with Autonomy, who bounced back from a luckless run at Wolverhampton last time to win his third race at Southwell.

Autonomy was winning for the third time at Southwell and remains unbeaten there after this taking last-to-first success.

Hollie was very complimentary about Autonomy afterwards and feels the six-year-old is well capable of winning more races for us this year, judged on the ability he showed today.

Phil was delighted to see Autonomy, who’s been running himself back into form this year but had no luck at all at Wolverhampton last time, strike again for his horse racing syndicate and is very hopeful he can go and put together a good run of form going forward for his owners.

A horse of considerable size and stature by the mighty Dansili, Autonomy looks another of our horses all set to give his owners some great fun during the season ahead.

We look forward to seeing what comes next for this likeable tank of a horse as Phil plots his next move forward. 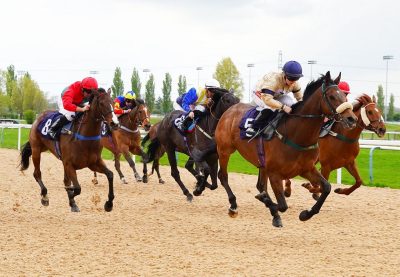 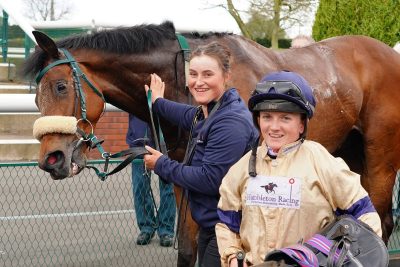