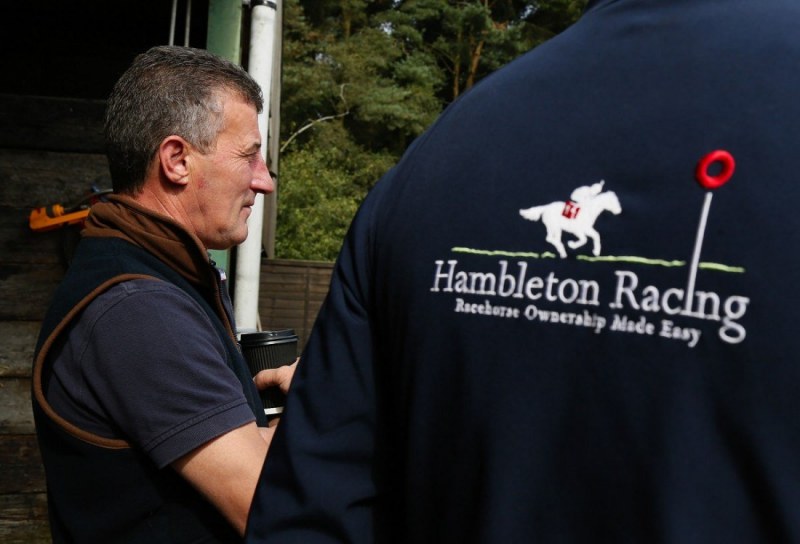 Kevin Ryan’s record with his two-year-olds is quite extraordinary with big race success seemingly like clockwork for the master of Hambleton Lodge.

2018 has once again seen Kevin unearth some serious juvenile talent with the latest Group race star to emerge Emaraaty Ana.

The son on Shamardal showed bags of natural speed and tenacity at York today as he led the Group 2 Gimcrack field a merry dance before sticking on strongly under Frankie Dettori to secure Kevin Ryan his fourth win in York’s most prestigious two-year-old race.

The success means Kevin has now saddled Group race winners for 12 of the last 13 years, a quite remarkable sequence of consistent attainment at the top level.

Over the years Kevin has saddled a huge number of Pattern race two-year-old winners to cement himself as not just as one of the very best trainers in Britain but also one of the most consistent.

This latest success came just a day after Kevin saddled Queen Jo Jo to finish third in the Group 2 Lowther Stakes on the Knavesmire, advertising the strength in depth of Kevin’s two-year-old talent pool.

With plenty of further Group race and big sales race entries in the coming months it would be a brave man that bet against further big race success for Kevin this year. 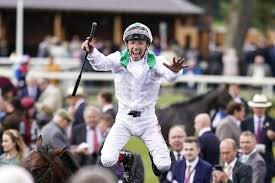 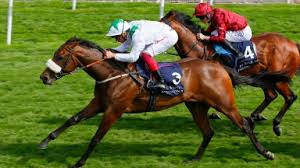 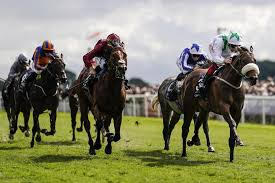