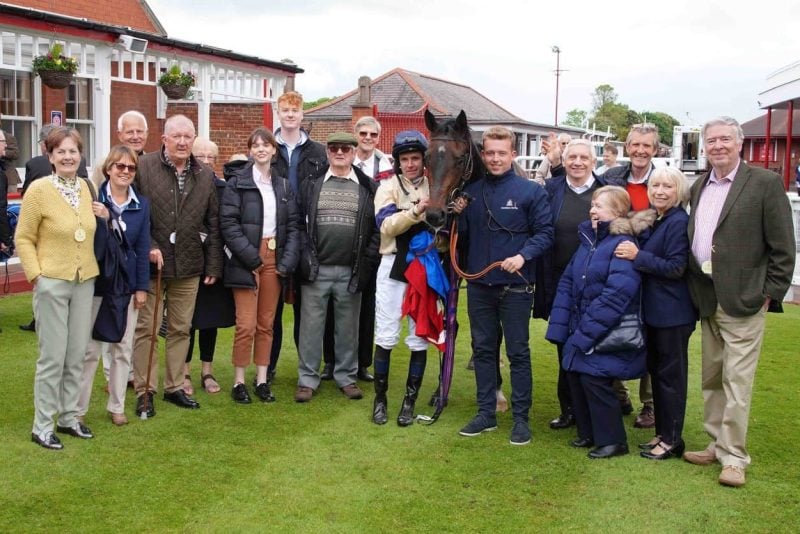 Kevin Ryan provided another winner for us today as Kodebreaker proved a very popular winner at Redcar, where he won the first race of his career.

The son of Kodi Bear was our second quick winner for the Kevin Ryan team following on from the nice win of Sound Reason last week.

The three-year-old didn’t have the easiest passage through the closing stages but was brave to go through a gap when it appeared and then showed a great attitude under Tom Eaves to get on top close home.

Tom was delighted with his winning efforts and thought the step up to seven furlongs had really helped the son of Kodi Bear, who just looks to be coming to himself now.

There were some great scenes in the winners enclosure after the race as Kodebreaker was given a warm welcome into the number one spot by his horse racing syndicate.

With this initial success under his belt Kodebreaker looks a horse to keep on the right side of now, with this maiden win likely to boost his confidence and those closest to the three-year-old feeling he’ll have much more to give over his new trip and possibly beyond.

It was great to see Kodebreaker producing his best effort yet for his horse racing syndicate and everything now points to this most popular winner being a great fun horse for the remainder of the season for his owners.

We look forward to seeing where Kevin sends Kodebreaker from here! 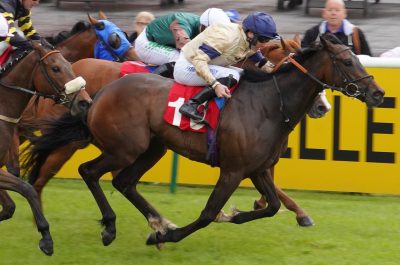 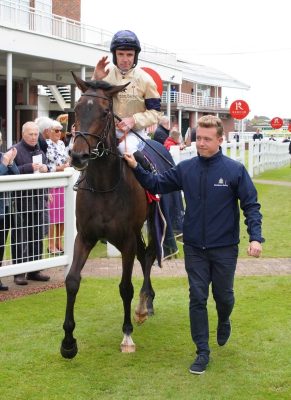 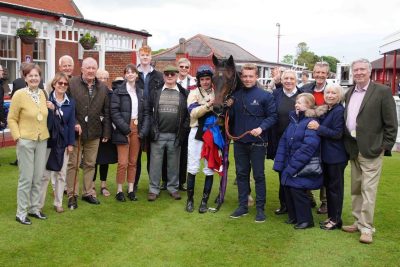 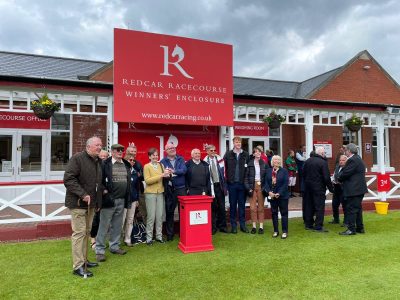