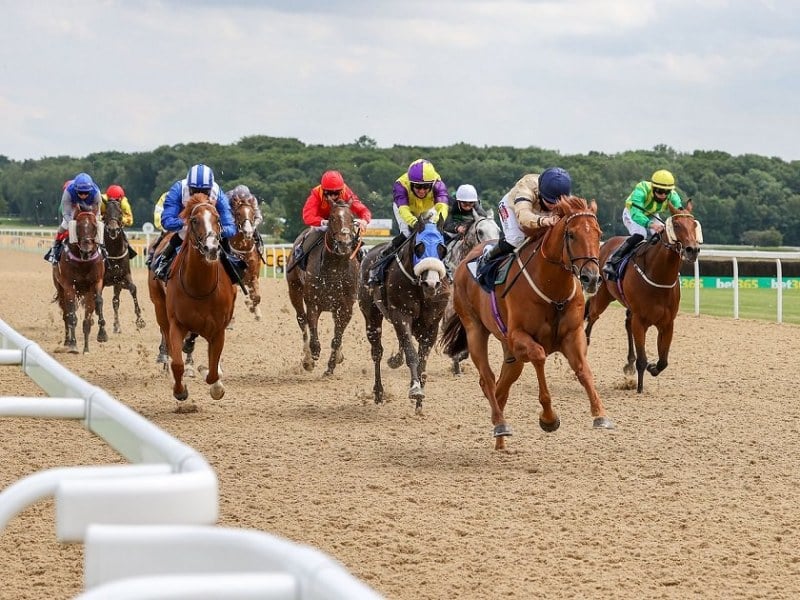 There was a hugely popular result in the big sprint handicap at Newcastle today as the legend Glen Shiel proved all class under Hollie Doyle.

The six-year-old has proved a terrific horse for his owners since Archie bought him out of the horses in training sales, running with great distinction at tracks like Ascot in one of the most valuable handicaps of the entire season last year.

Since then Glen Shiel has developed something of a love affair with Newcastle, showing smart form over both six and seven furlongs , winning and placing twice from his three starts prior to today at Gosforth Park.

This was just Glen Shiel’s second ever start over six furlongs and the stable favourite produced a clear personal best – earning a provisional Timeform rating of 115 for the win.

Glen’s winning time was quicker than the following Group 3 Chipchase Stakes and it may well be that he himself will now be destined to tackle Pattern races for his horse racing syndicate.

Archie was delighted with Glen’s impressive win as he cemented his legendary status at Saxon Gate. Glen certainly is all class and we can’t wait to see where he will head next for his owners. 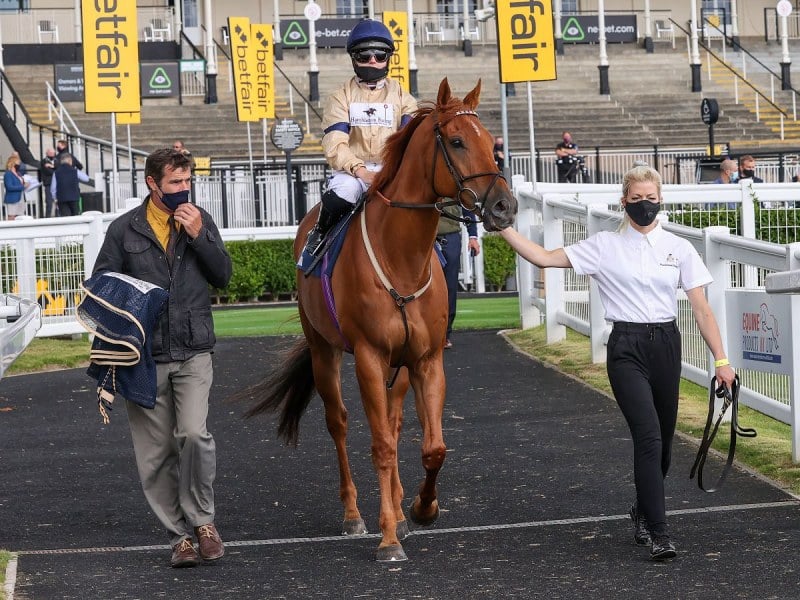 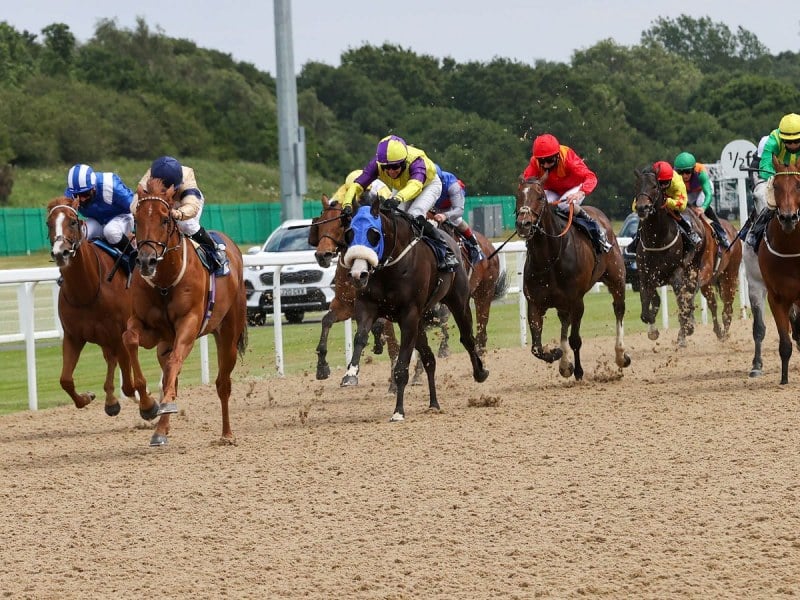 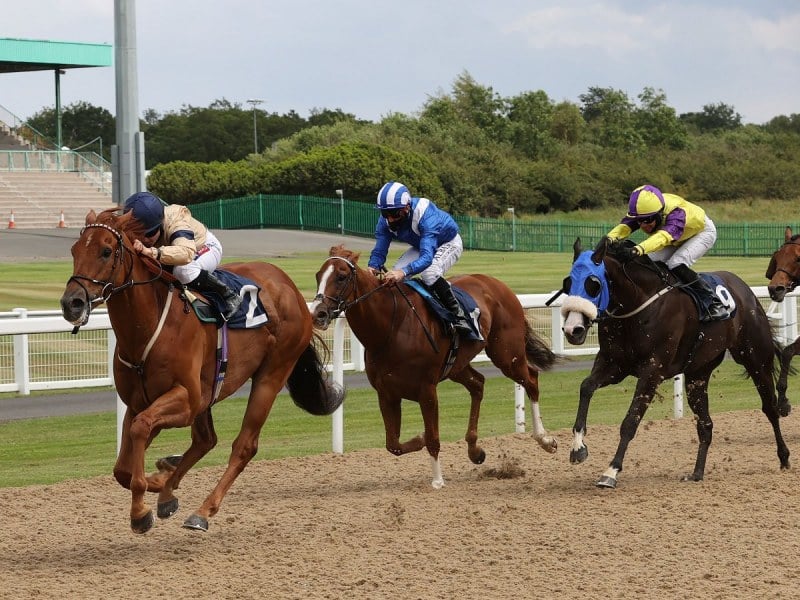 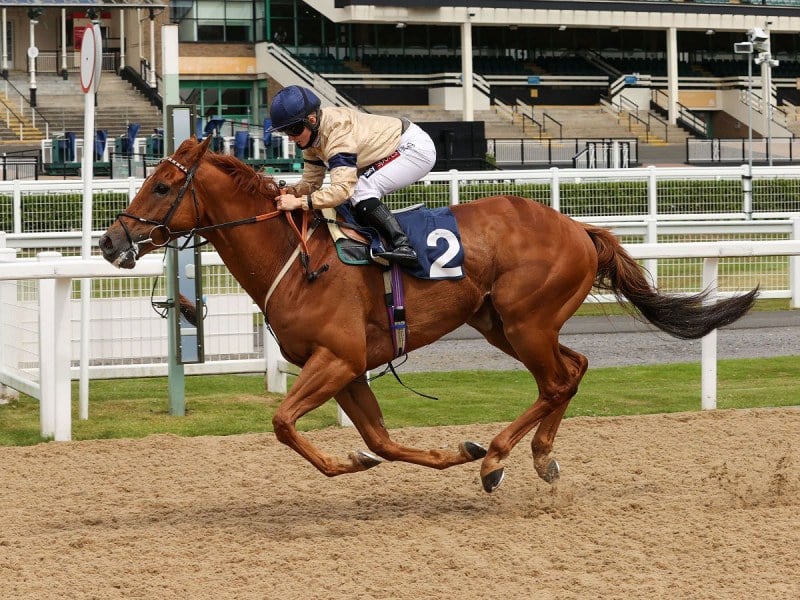 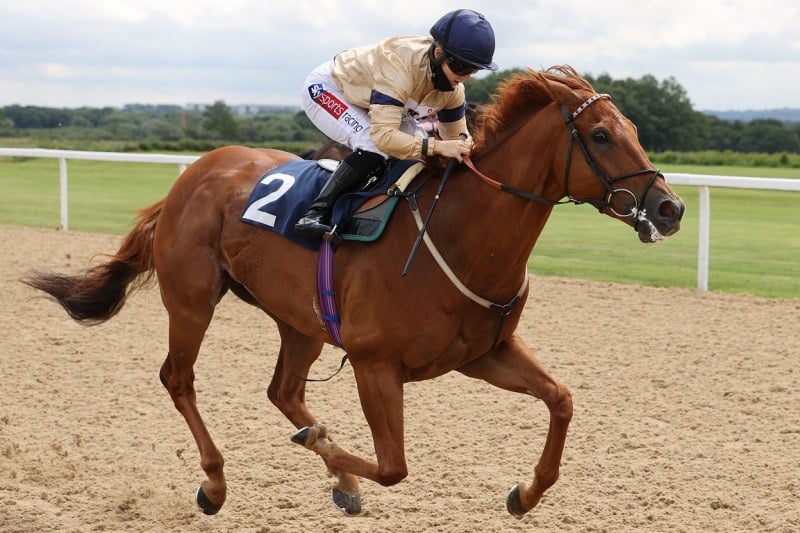 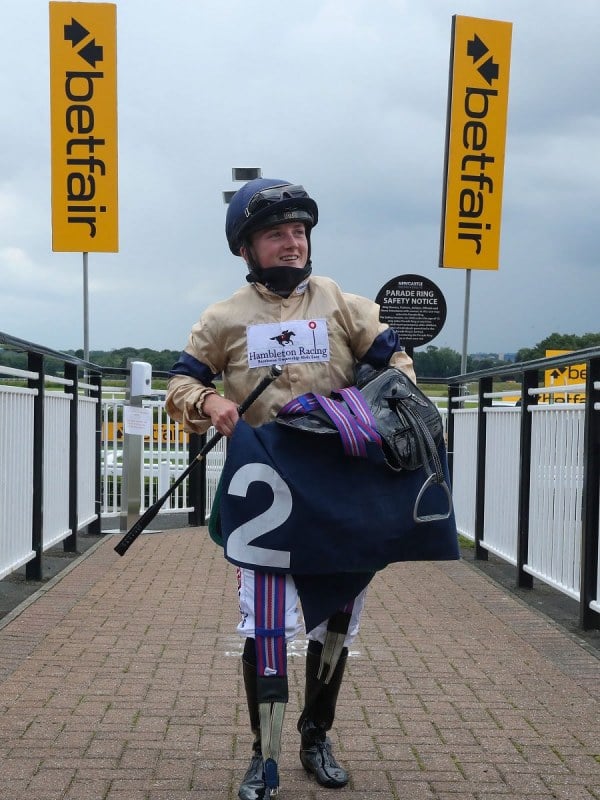 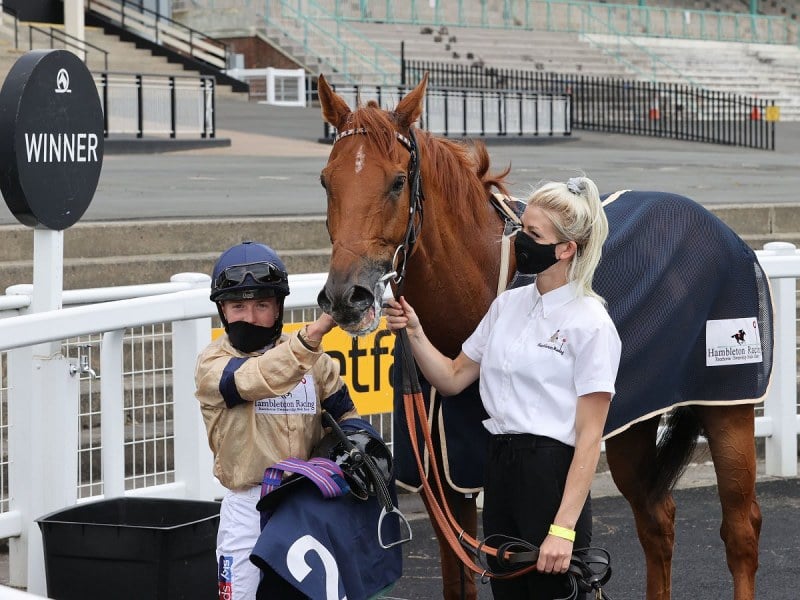