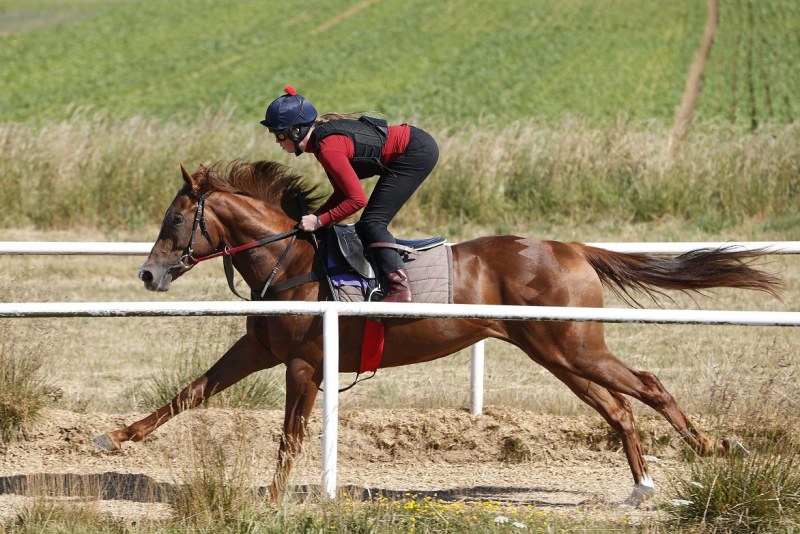 Saturday proved a memorable day for Magical Spirit’s syndicate, who assembled at Hambleton to name their horse.

Bright sunshine and blue skies greeted owners as they arrived at Hambleton on a beautiful morning in the Hambleton Hills.

Owners gathered in the yard and enjoyed the usual choice of both warm and cold drinks along with some tasty treats from Rosie from The Drink Stop.

As lattes were sipped and muffins enjoyed owners prepared to leave the yard to watch their soon-to-be-named horse exercise on the gallops, and were impressed by both his appearance and way he moved on the gallops.

The son of Zebedee, pictured above, coped really well with his extra audience, impressing onlookers with his size and movement as returned in front of some admiring glances to give owners the chance to get a much closer look at him.

After his exercise it was time for owners to get to know their horse a little better, as those all-important complimentary naming day pictures were taken.

Once owners had enjoyed the chance to see their horse and look around the yard everyone headed off to the award-winning Carpenters Arms for drinks ahead of the naming meal.

As ever, the superb catering at the Carpenters went down really well before Hambleton’s head racing manager Cosmo announced the name of Magical Spirit as the winner of the naming vote.

Owners toasted Magical Spirit with champagne while Pat and Susan, also owners in Celebrity Dancer, received a prize bottle of champagne for suggesting the successful name.

With Magical Spirit looking in great form and plenty of good conversation and laughter throughout the day, his all-complimentary naming day proved a real success.

His owners are now excitedly looking forward to the future as their horse prepares to take his first steps onto the racecourse.

With the young horse taking his work so well, it’s unlikely his owners will have long to wait before the real fun begins! 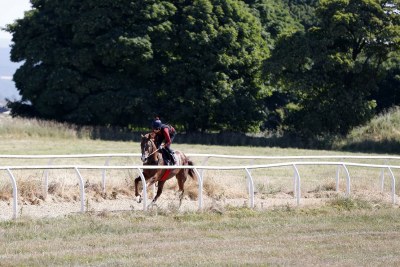 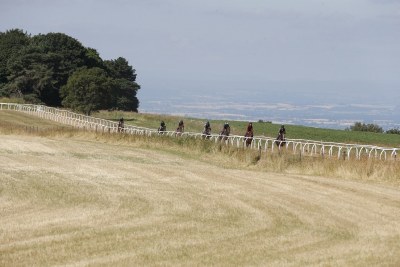 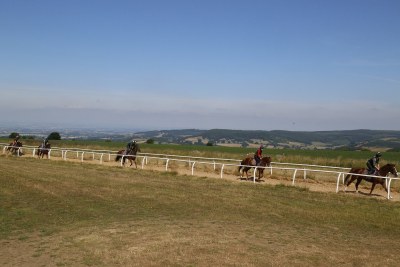 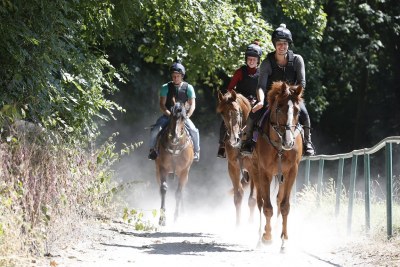 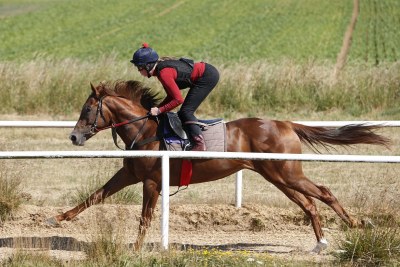