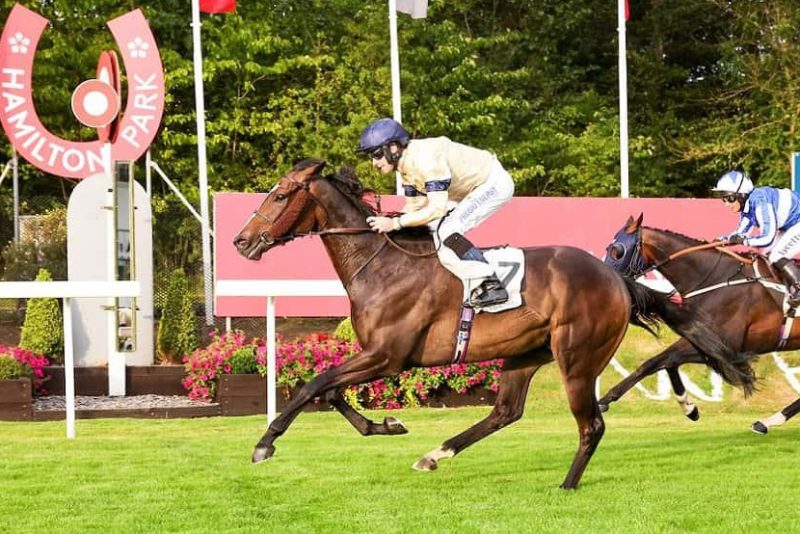 Shaladar is proving a most consistent and progressive horse for his horse racing syndicate and won again last night at Hamilton for the Kevin Ryan team.

The son of Shalaa is yet another example of a well bought horse by Kevin and is certainly in a rich vein of form this summer, having not finishing outside the first two places in his last four starts, winning twice.

Both those wins have come at Hamilton, a track where he now boasts two wins and two runner-up placings from his four outings at the course.

For this latest win, Shaladar was settled in the rear by jockey Tom Eaves before making up his ground patiently in the straight.

Shaladar was asked to go and win his race in the final two furlongs and showed an admirable attitude to get the better of a prolonged battle with runner-up Under Fox to win decisively in the end, much to the delight of his horse racing syndicate.

With a bumper crowd in evidence at Hamilton on a warm and pleasant night, there was a buoyant atmosphere and it certainly appeared that a good few of the locals had supported Shaladar, given the good reception he got afterwards.

With Shaladar in such good form for the Kevin Ryan team, there looks to be every chance there’s even more to come from this in-form three-year-old.

He’s taking his racing really well and seems sure to be back out and active for his owners soon, bidding to stretch his solid and progressive run of form for them further. 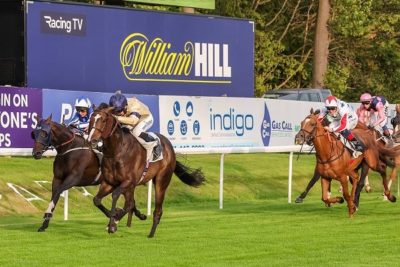 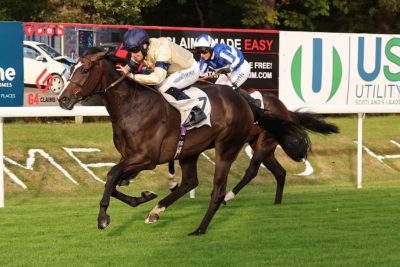 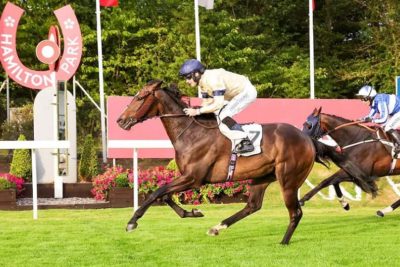 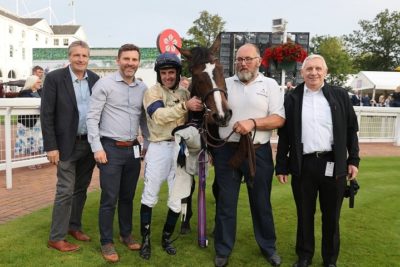