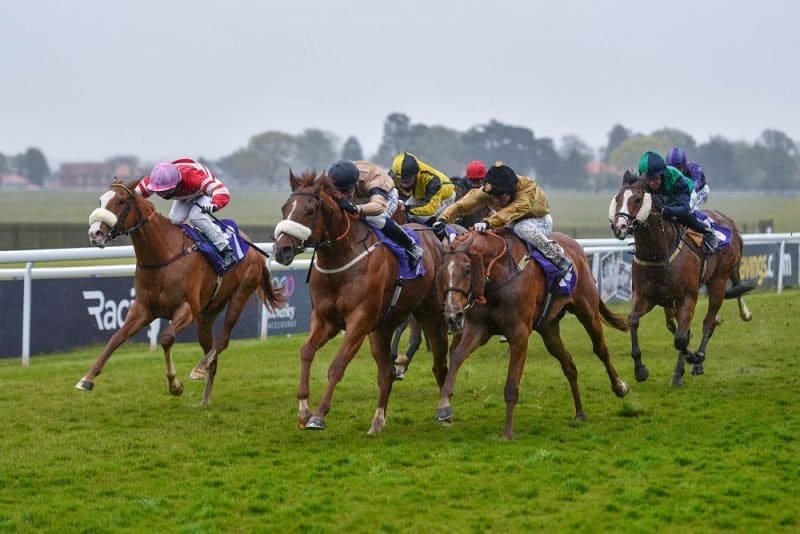 The horses continue in great form with Sound Reason another impressive winner at Beverley on Monday for his horse racing syndicate.

Kevin Ryan’s three-year-old was winning his second consecutive race as he made a winning debut at Beverley, overcoming a wide draw in the process under an excellent ride from Kevin Stott.

Sound Reason, a son of Hot Streak, who Kevin trained to win Group races and finish runner-up at Group 1 level, is a huge horse for his age and looks a really good prospect for this year and beyond judging on the ability and attitude he’s already showing on behalf of his owners.

He's a horse Kevin has long held in some regard and it’s great to see him delivering the goods. Well away from a wide draw, he belied his relative inexperience by keeping straight through the early stages, despite racing well away from the main body of the field.

Sound Reason made a decisive move under Kevin Stott, with over two furlongs to run and was ultimately an impressive winner, pricking his ears in the closing stages and having a good look around as his lead diminished late on.

A very big horse, he enjoyed the ease under foot at Beverley and is a horse Kevin is likely to place carefully going forward with his future very much in mind.

Kevin was present to welcome him back in after the race and discuss Sound’s win with some of his delighted owners, who enjoyed his latest win.

It will be fascinating to see where Sound Reason goes next. Wherever he heads, he looks a horse to seriously respect going forwards. 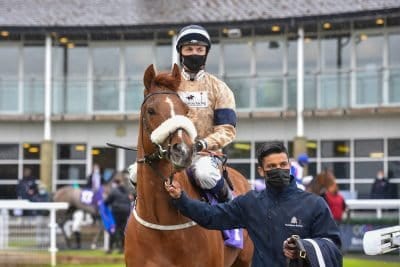 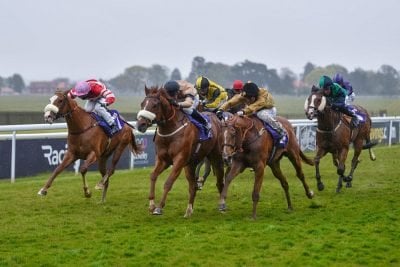 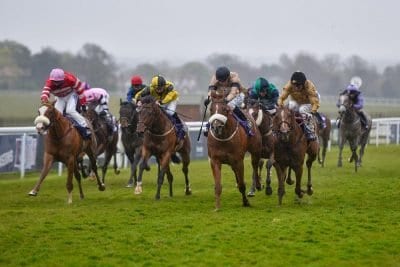 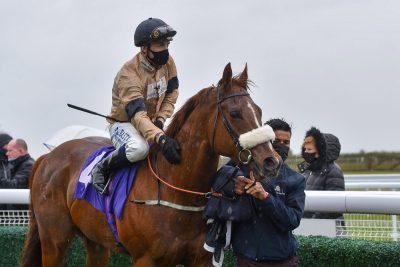