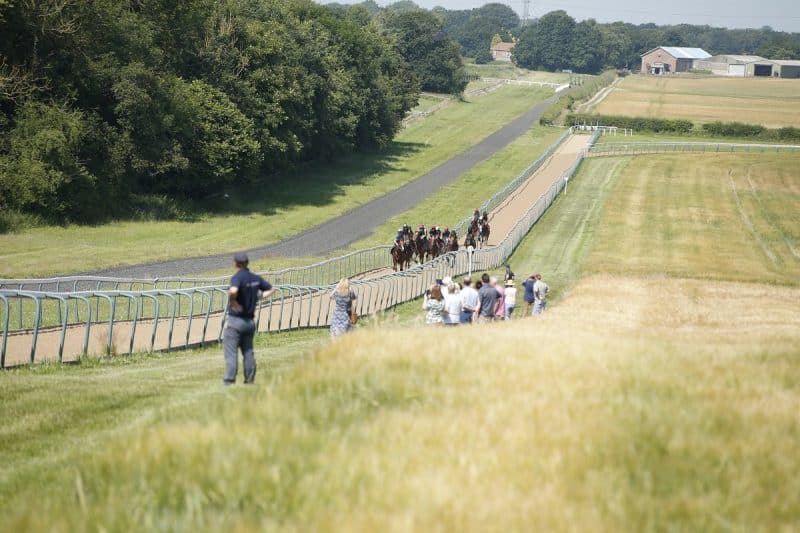 On a glorious summer’s day, a good time was had by all as Reel Prospect’s horse racing syndicate joined us at Willow Farm to name their two-year-old.

There was no mistaking where the main attraction was in the yard as a group of owners gathered around their young horse’s box before seeing him ridden later in the morning.

Ahead of the action owners took full advantage of the welcome drinks and baked treats provided by Rosie from The Drink Stop.

As lattes were sipped and muffins enjoyed owners prepared to leave the yard to watch their soon-to-be-named two-year-old on David’s uphill gallop.

The son of Highland Reel, pictured above, was totally unfazed by his extra audience on the gallops, impressing everyone with the way he stretched out as he passed the gallery moving well.

As he walked back into the yard, owners got a closer look at their two-year-old who was typically well behaved throughout the morning.

Upon his return to the yard, it was time for owners to get to know their horse a little better, as those all-important complimentary naming day pictures were taken. Reel Prospect proved an absolute saint whilst having his picture taken and clearly has a very sound temperament.

On hand to get the pictures was Hambleton’s excellent official photographer, Louise Pollard who captured the moment as owners got the chance to meet their young horse up close and personal.

Once owners had enjoyed the chance to see Reel Prospect and enjoyed a good look around the yard at David’s impressive facilities everyone headed off to the nearby The Three Cups for drinks ahead of the naming meal.

As per usual, the food and service were of a very high standard at The Three Cups, before Cosmo took to the floor to announce the name Reel Prospect as the winner of the naming vote.

Owners toasted Reel Prospect with champagne while Stephen, also an owner in a few other nice Hambleton horses, received a prize bottle of champagne for suggesting the successful name.

With the main attraction looking in fine shape and a strong horse with a nice future, Reel Prospect’s naming day proved a real success with a lovely, relaxed atmosphere evident throughout the day as we said hello to some old friends and made some new ones.

We would like to thank all owners who joined us at David’s for Tuesday’s event on what will hopefully be the first of many memorable days for Reel Prospect’s horse racing syndicate.

It was wonderful to be back at the stables holding an event again with owners and we’re very much looking forward to similar events at the stables with Archie Watson and Kevin Ryan in the coming weeks. 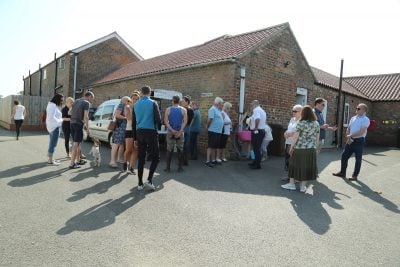 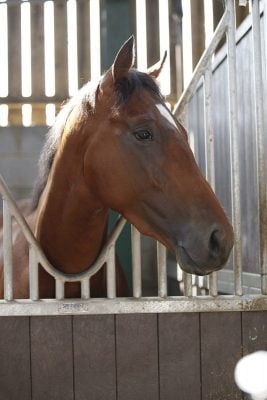 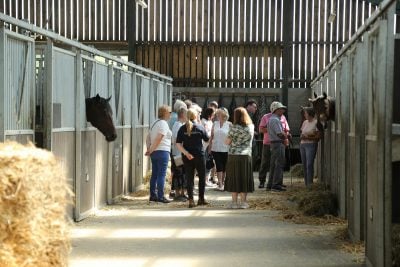 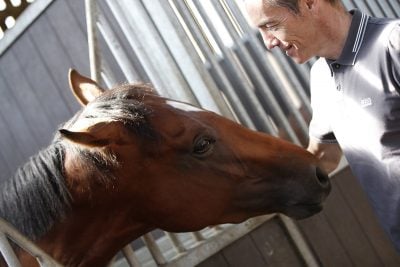 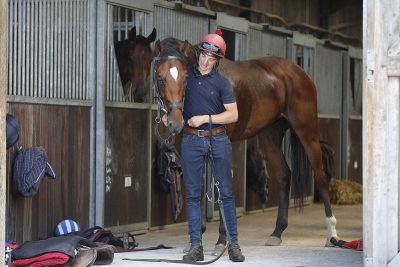 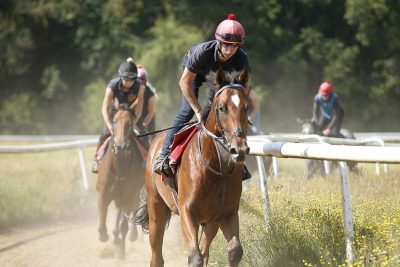 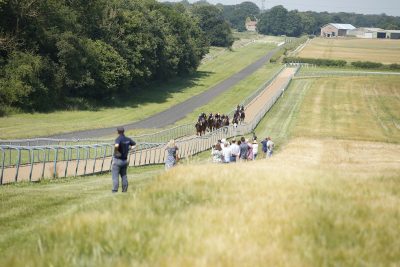 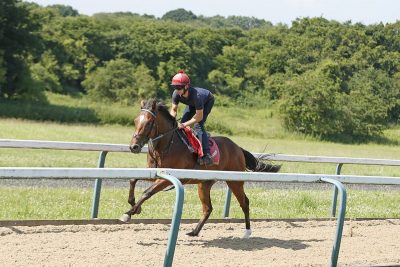 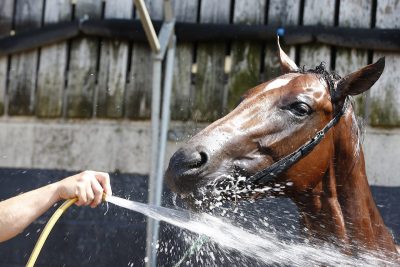 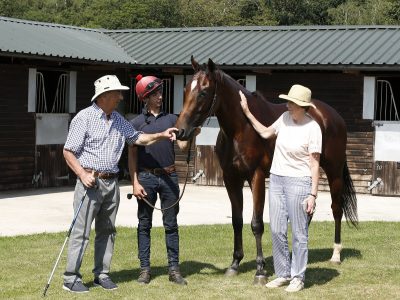