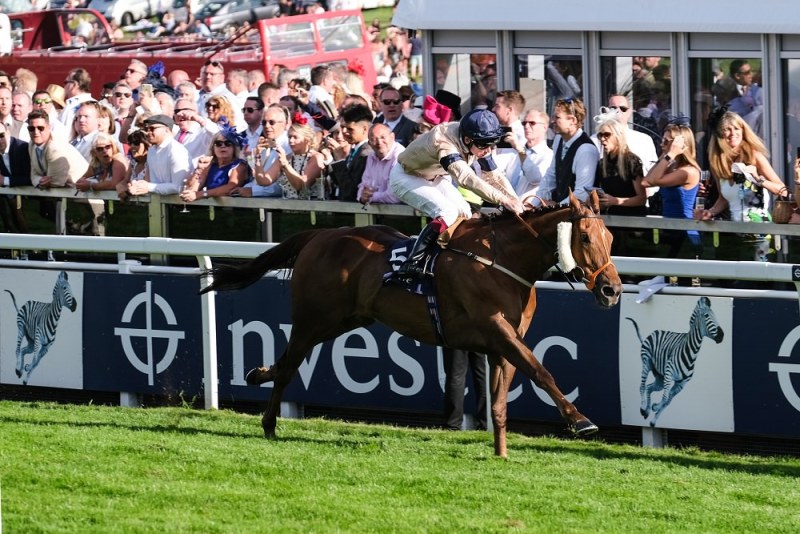 Royal Ascot next for Watchable

We can now confirm that Watchable is on course to run in the Wokingham at Royal Ascot later this month.

The ever-green nine-year-old has already managed three wins this year, showing brazen speed when lowering the course record at Epsom on Derby Day.

His owners are enjoying an amazing year and with a trip to Royal Ascot now looming large the season really is proving one to remember.

Saturday's win was also a special one for Di Jackson, who was in tears after the race. Di rides Watchable pretty much every day at home and travels with him and other horses all over the country. It's safe to say he's a firm favouriteof Di's!

Ascot is certainly something for us all to look forward to but for now we can look back fondly on last weekend, which saw Watchable score such a memorable success under Oisin Murphy.

A selection of pictures from Epsom appear below..... 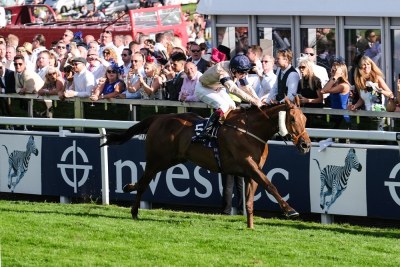 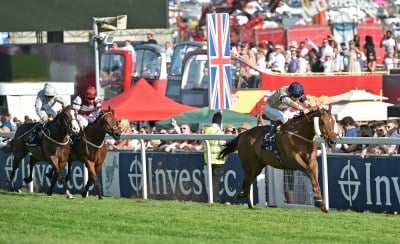 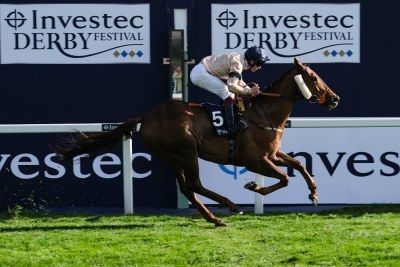 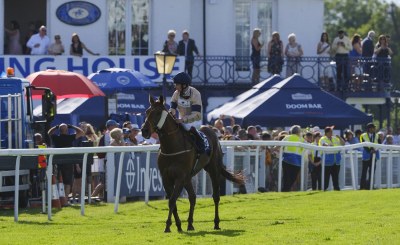 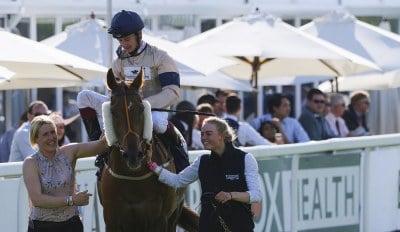 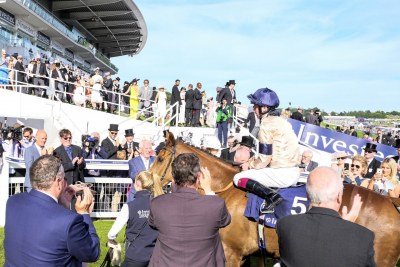 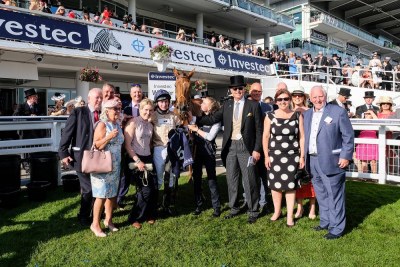 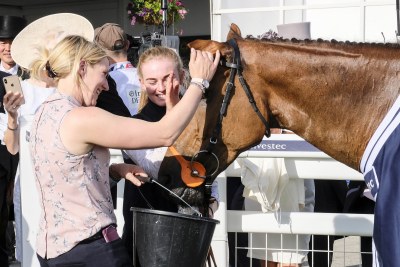