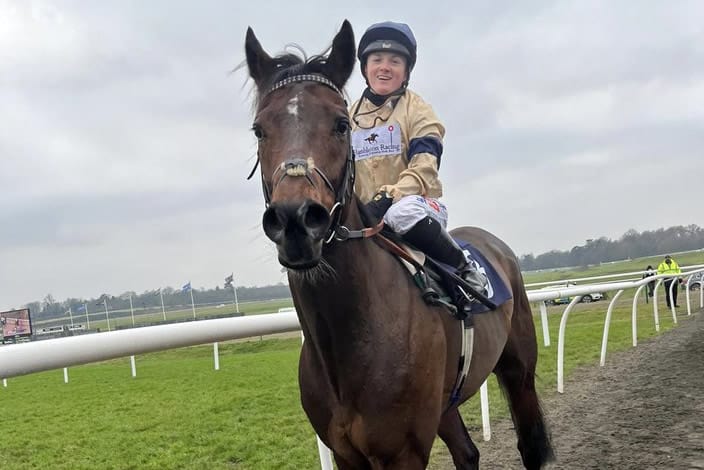 The high-quality performances just keep on coming with Imperial Sands our latest runner to show smart form in winning this month.

The son of Footstepsinthesand has always been held in high regard by trainer Archie Watson and is now beginning to deliver the sort of performances his trainer always felt possible.

Racing from an official mark of 97, the four-year-old soon held a prominent position under Hollie Doyle and produced a powerful performance, making all the running before going clear in the home straight, to the delight of his horse racing syndicate.

De-briefing his owners after the race, Hollie was thrilled with his performance and feels Imperial Sands is full of confidence at the moment.

The win provided another smart winning performance as our 2022 team continues their flying start to the year – a provisional Timeform rating of 111 marks Imperial Sands down as a horse well capable of making his mark in Listed races, and it’s likely Archie will turn his attention towards better races now.

Imperial’s smart form comes on the back of the wins this year of Tempus and Al Zaraqaan, who achieved similar high ratings when winning their Fast-Track Qualifiers this month.

This year’s squad of horses looks our strongest ever but even allowing for that it is quite incredible to have three such smart winning performances in the results column with just over a fortnight of the year behind us.

We look forward to seeing what Archie has in mind for Imperial Sands next. Wherever he heads, he looks a horse to keep on the right side of this year. 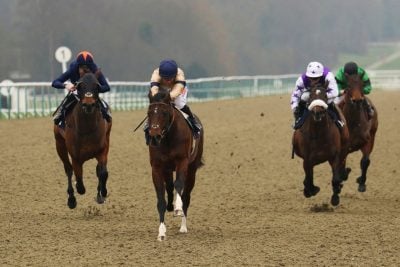 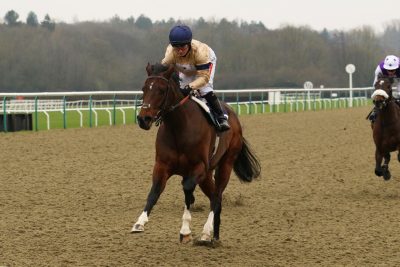 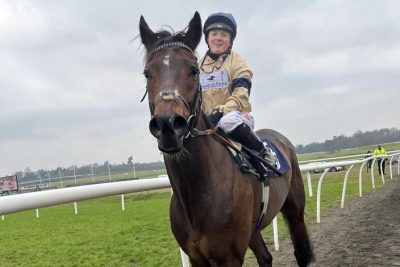 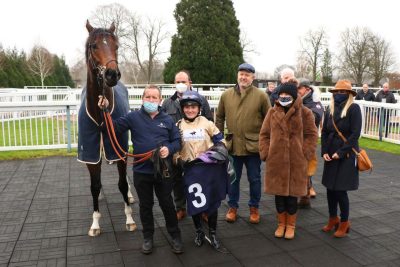