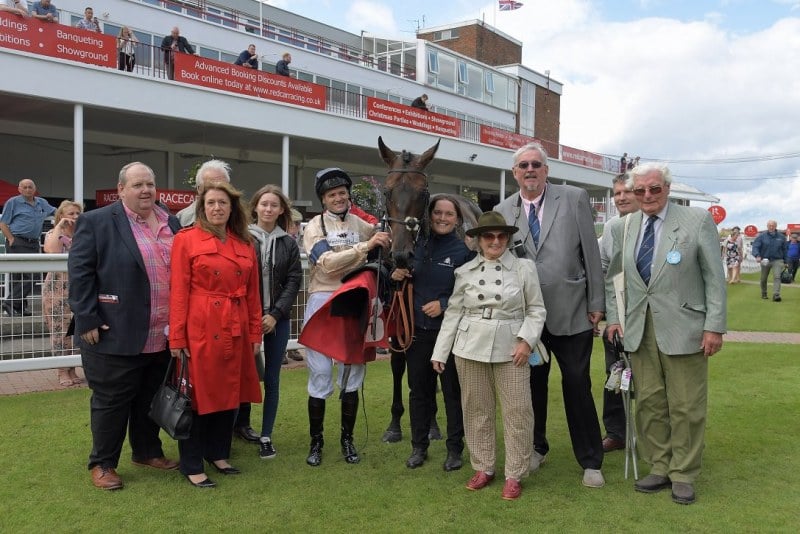 Saturday proved an exciting day’s racing for our owners with Dandy’s Beano and Spiorad putting their horse racing syndicates in the winners’ enclosure again.

The former is a filly who’s enjoyed a fine 2019 and really encapsulates what owning a racehorse is all about.

Her syndicate owners were enjoying their fourth win of the season at Ayr, where the filly made all for her second consecutive start, building on a recent win at Newcastle.

The daughter of Dandy Man had delighted her syndicate with another success at Newcastle and a win at Thirsk earlier this year and is in the form of her life.

Spiorad has been with his owners for a little less time having been sourced by our bloodstock team for just 12,000gns from the horses in training sales late last October.

A horse who looked like he’d needed time when purchased, he’s quickly developed into a quality performer under the care of David O’Meara, and was winning his second race of the season at Redcar.

A big, strapping son on Invincible Spirit, Spiorad made a powerful move under David Nolan in the final half mile and had matters firmly in control some way out, eventually coming home an impressive five-length winner in a fast time.

He looks a quality horse going forward and looks sure to give his owners plenty more fun this year, starting at Thirsk on Friday, where he is declared to run under a fixed penalty in the Cliff Stud Rearing Winners Handicap (7.30).

It’s great to see both sets of syndicate owners enjoying such great results and an exciting day's racing with horses bought for relatively modest sums.

We hope and expect the fun hasn’t quite stopped yet! 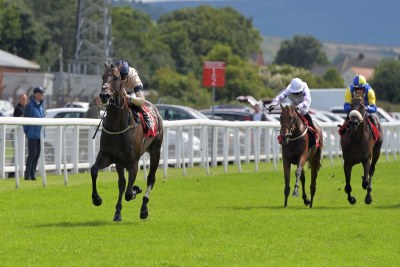 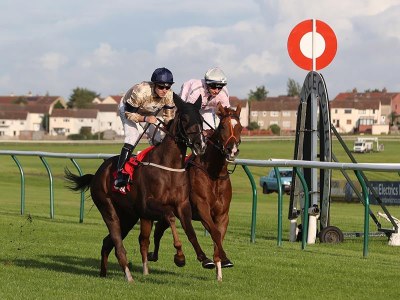 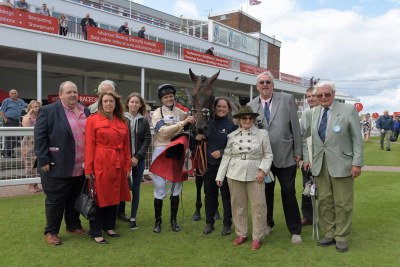 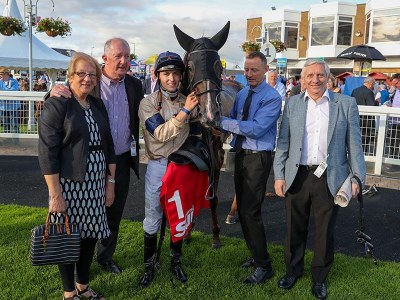 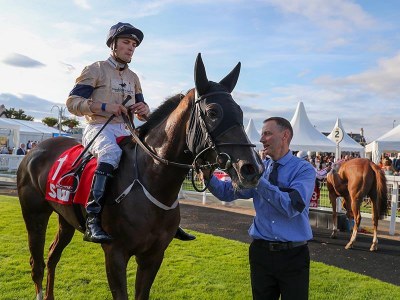