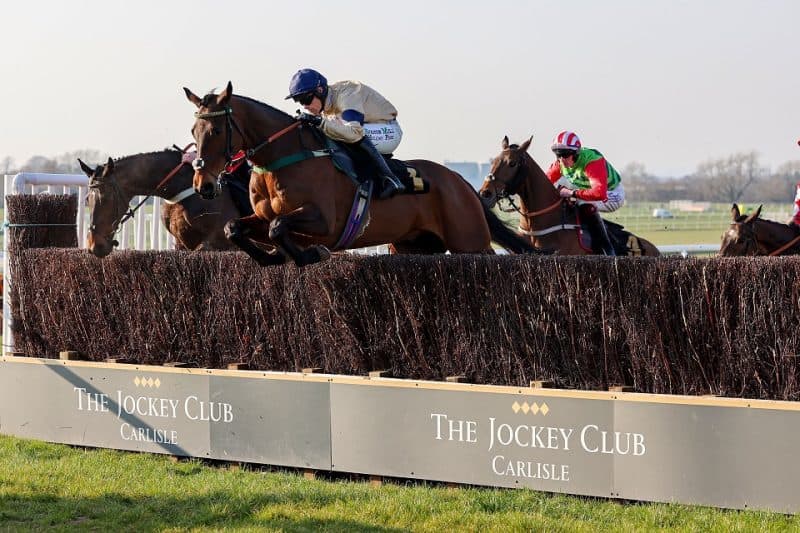 There were great scenes at Carlisle on Sunday as Whoshotthesheriff won the seventh race of his career.

The classy son of Dylan Thomas goes particularly well at the Cumbrian track and was always jumping well and moving comfortably under his regular partner in crime Sean Quinlan, who’s been aboard Sheriff for all seven of his wins.

Sean had Whoshotthesheriff prominently positioned throughout and as soon as he asked his mount for an effort the response was immediate, Sheriff quickly putting distance between himself and his toiling rivals to record an easy victory up the Carlisle hill to the delight of his horse racing syndicate.

Sean and Sheriff were given a warm welcome back into the winners enclosure by Sheriff’s fan club before Sean explained just how easy their fourth win together at Carlisle had been.

This classy horse has been a dream to own for his owners, winning seven of his twenty starts for his horse racing syndicate to date.

He looks highly likely to add further success in the future and should continue to give his owners a great experience.

Whoshotthesheriff typifies the sort of quality horse we look to source for our owners and we look forward to seeing what heights he can reach in the future. This latest success came over two-and-a-half miles but the way Sheriff hit the line gives course to think he may well be able to win races over further, which will open up more options for him going forward.

For now though,  we can enjoy Sheriff’s seventh career win, which was one of the easiest of his career to date and a career best performance to boot. 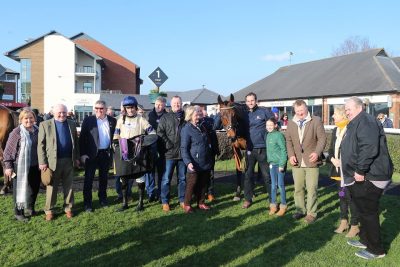 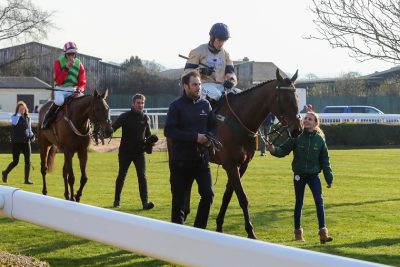 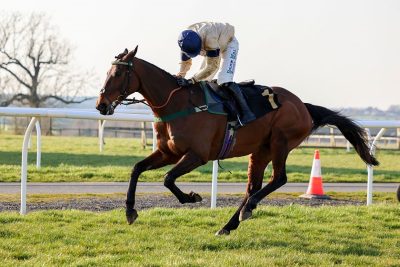 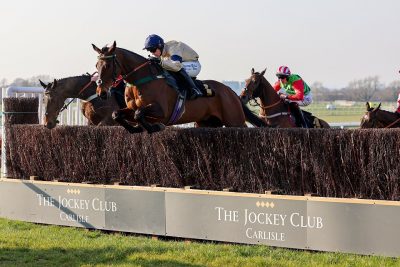