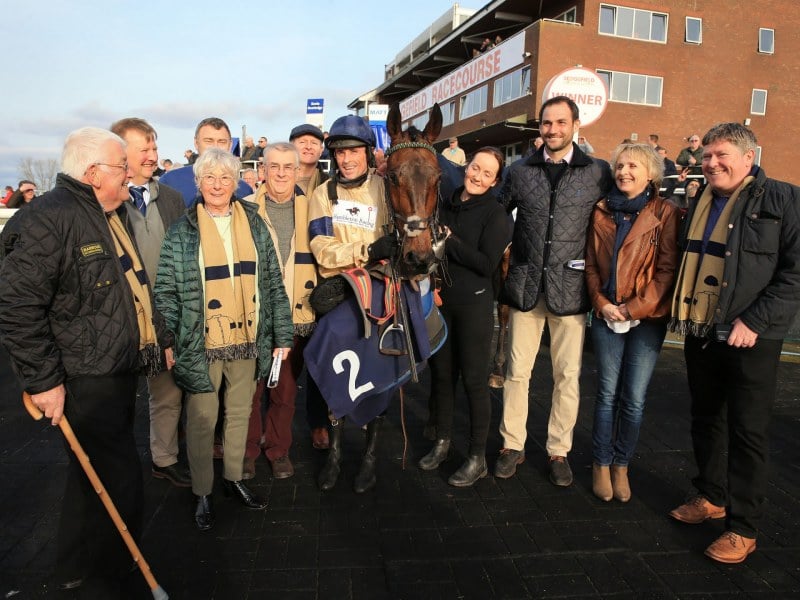 With two wins and a second from three starts, Whoshotthesheriff has made a fine start to his career for his owners since wearing the beige and blue.

The son of Dylan Thomas has looked a quality horse for the present and future so far and once again showed he was a fine prospect when winning at Sedgefield last week.

We’re delighted to be able to bring you pictures from his latest success. However, it wasn’t all plain sailing last week for the Sheriff, who lost a shoe at an early stage in the race and consequently, wasn’t as sure footed around the tight Sedgefield configuration as he might have been.

Nevertheless, the Sheriff still had the class to get the job done, coming there powerfully at the second last before staying on well up the hill to gain his second win over hurdles.

Trainer Phil Kirby is pleased with how he’s come out of the race and is intending to give Whoshotthesheriff another start over timber in April as he continues to further his racing education.

Wherever he goes for his fourth hurdles start the popular five-year-old will have his owners join him, to see if he can make it three wins from four starts for them. 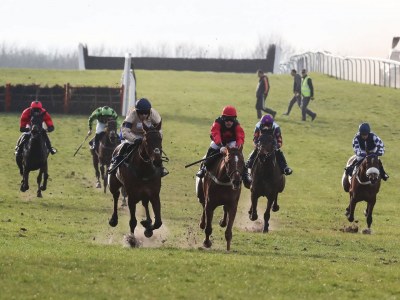 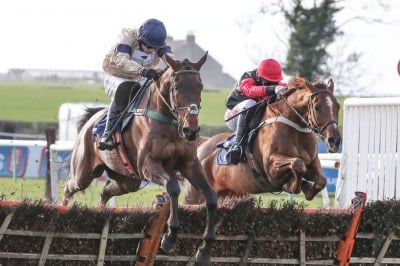 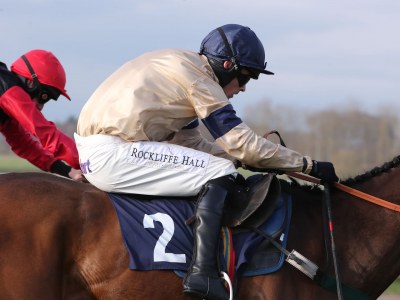 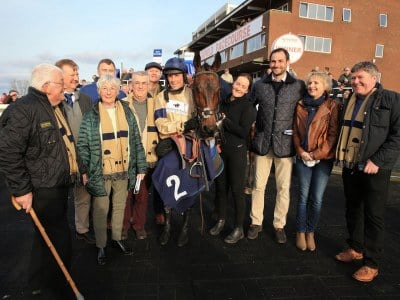 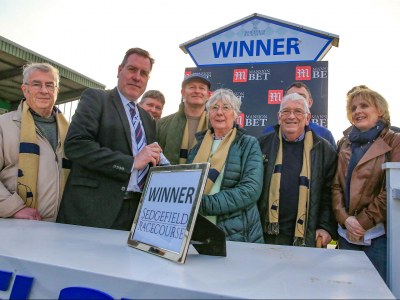