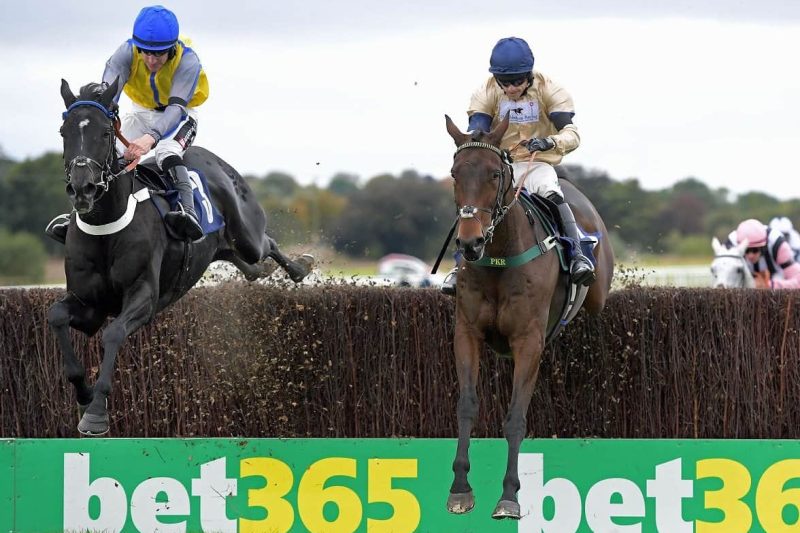 The jumps season couldn’t have started better on the racecourse with our first two runners of the new season winners after Whoshotthesheriff’s winning return.

The impressive son of Dylan Thomas has always oozed quality since joining us for £40,000 and made the perfect start to his second year over fences with a mature display in Wetherby’s feature race, the Bobby Renton.

As the field turned into the straight, Sean allowed Sheriff, who was travelling with his customary ease, to go to the front in what hadn’t been a strongly run race to that point.

An uncharacteristic minor mistake at the second last opened the door for the well backed Gaelik Coast to challenge but Sheriff found a fine leap at the last to regain the initiative before keeping on well to the line to make a winning seasonal debut.

Whoshotthesheriff is still unexposed over fences and as a second season chaser with a three wins and three places from his seven starts to date, rates an exciting prospect for his owners for the season ahead.

A notable feature of his chasing career to date, and Sheriff’s winning return, has been his excellent jumping, helped in no small part by a spell with jumps legend Henrietta Knight who oversaw his education over the larger obstacles last year.

We’re delighted to say Hen, the legendary trainer of Best Mate fame, found room for both Grove Road and Nifty Getaway, our ex-pointers based with Archie Watson, to school and prepare them earlier in the year and was very pleased with how both horses progressed in her care.

If those two can jump like Whoshotthesheriff, it will stand them in terrific stead for their jumping careers, but both have aspirations to do well in bumpers first when they hopefully do their bit to keep our impressive start to the jumps season going this autumn. 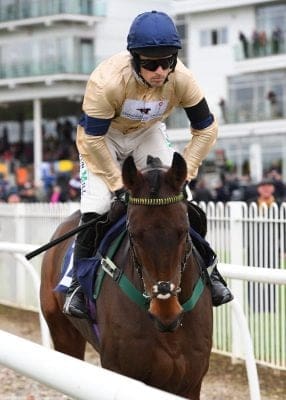 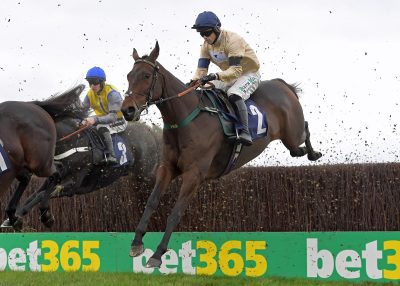 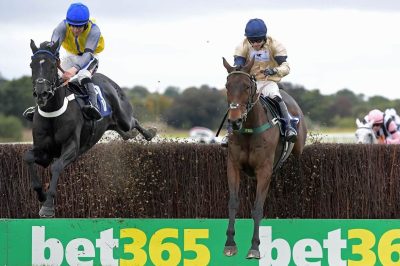 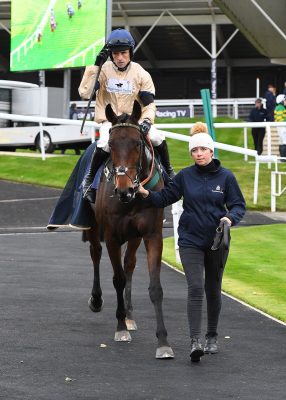 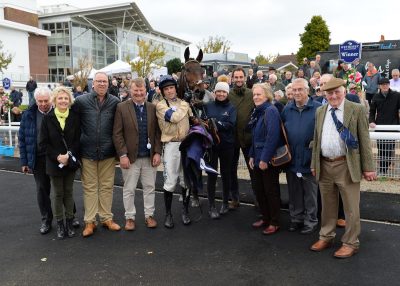