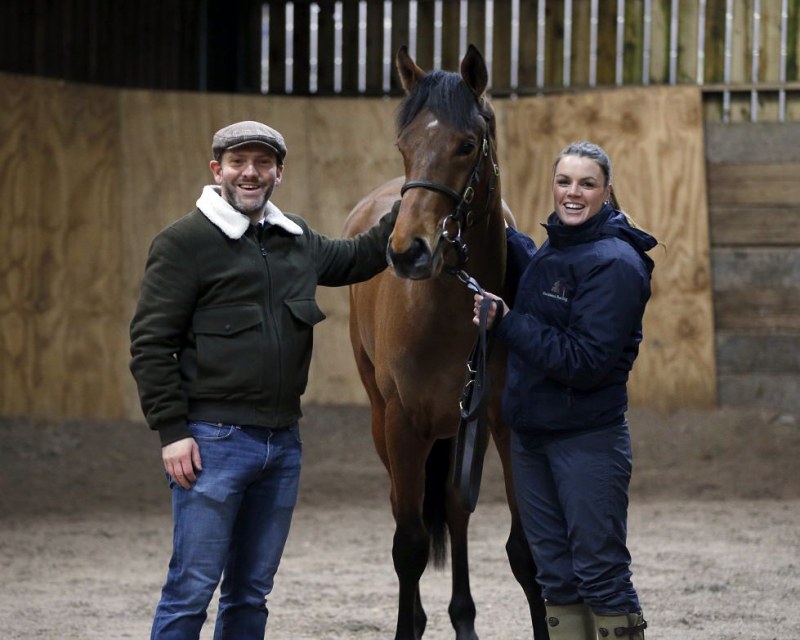 Wet conditions may have greeted owners on Saturday, but it definitely didn’t dampen the spirits of Soaring Star’s syndicate, who assembled at Hambleton Lodge to name their colt.

Despite a rather gloomy morning, his owners were in good spirits as they greeted one other at Kevin’s stables nestled at the top of the Hambleton Hills.

Owners gathered by valued Hambleton caterer, Rosie from The Drink Stop, who provided her usual complimentary warm drinks and baked muffins, which were duly well-received all round.

Our fantastic owners’ room, hidden away beneath the yard office, was much appreciated as owners were able to keep warm and dry whilst sipping on lattes and Rosie’s infamous hot chocolate’s.

Once the signal was given, owners headed down in the large school to wait with much anticipation to see their soon-to-be-named colt.

The imposing son of Starspangledbanner, pictured above, arrived in the school with a certain presence that impressed onlookers as he walked around quietly in hand. His professionalism in dealing with his audience belied his age and everyone was able to get a good look at their colt.

He certainly received plenty of admiring glances from his owners, as they could see both his quality and scope at close quarters.

Kevin’s team had turned him out beautifully and he was looking an absolute picture as he willingly posed for those all-important complimentary naming day pictures.

Once these photos were done, his owners were invited to take in the atmosphere at Hambleton Lodge and make use of the opportunity to see some of the other Hambleton recruits relaxing in their boxes after exercise.

Once the formalities were over everyone headed off to the award-winning Carpenters Arms for drinks, to warm themselves back up ahead of the naming meal.

As ever, the Carpenter’s treated everyone to a tasty feast, before Hambleton’s head racing manager Cosmo took centre stage to announce the name, Soaring Star as the winner of the naming vote.

Owners toasted Soaring Star, a popular winner throughout the room, with champagne while Michael and Trudi, received a prize bottle of champagne for suggesting the winning name at their first attempt as part of the Hambleton set up.

With Soaring Star looking in fantastic nick and plenty of good conversation and laughter throughout the day, his all-complimentary naming day proved a real success, despite the murky weather.

His owners are now eagerly awaiting the coming turf season, to see how far their exciting colt can progress. 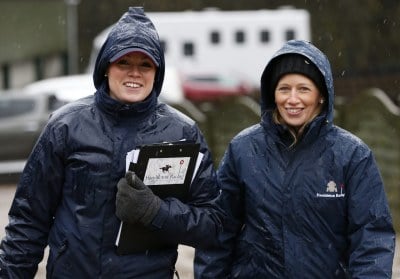 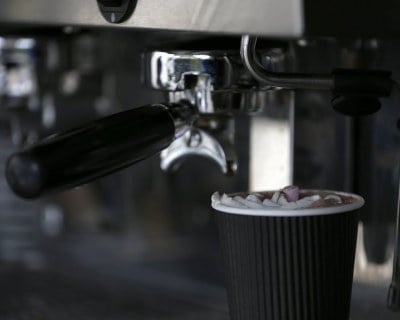 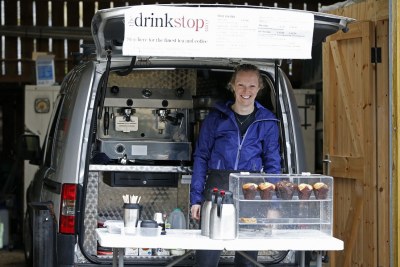 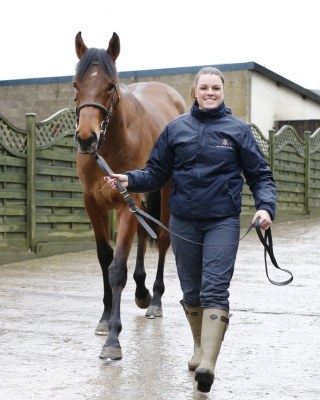 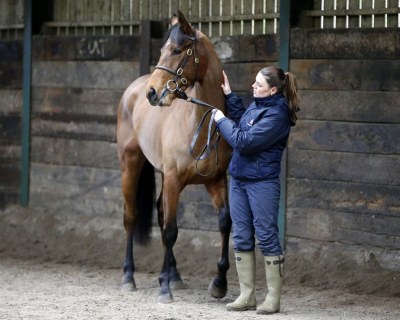 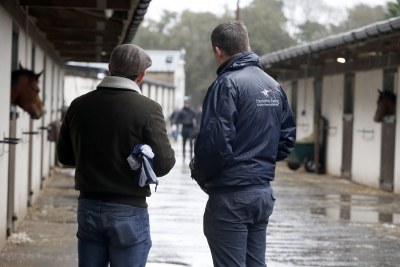