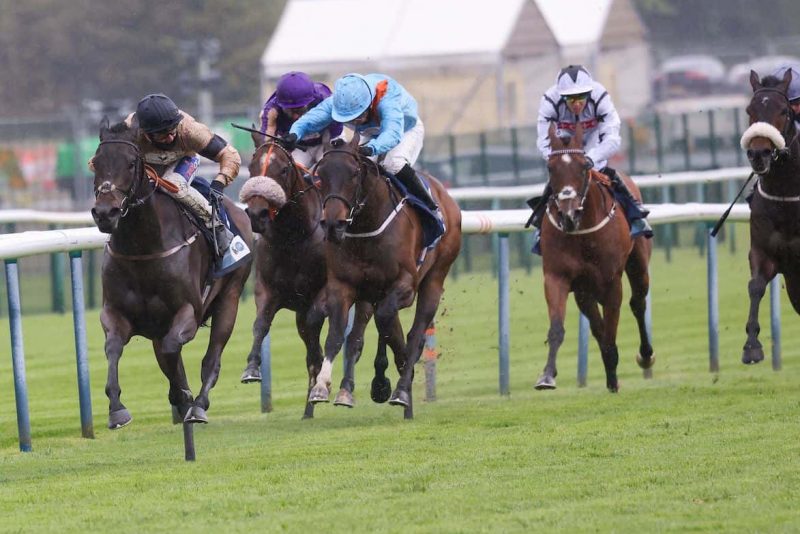 There was a hugely impressive winner at Haydock today as Twilight Spinner became another big winner for our owners.

She was well respected in the market against some fillies with smart form and made them look second rate as she scooted well clear in the closing stages in the style of a top-class performer.

The daughter of Twilight Son was winning her second race on just her third start at Haydock and couldn’t have been any more impressive for her horse racing syndicate in the Listed Cecil Frail Stakes.

With a pair of back type winners in behind this was a smart performance however viewed by Twilight Spinner, who excitingly for her owners still looks to have notable physical progress to come.

Trainer David O’Meara is likely to have some interesting race plans to consider going forward as he plans for her to make her Group race debut in the coming weeks and months.

Twilight’s progress this year has once again shown the skill of David, who decided to back off her last year when she needed time. Her owners are now reaping the benefits in no uncertain terms!

It was great to see Twilight Spinner become another big winner in our silks and once again prove that we don’t need to spend a fortune to get a very good racehorse.

Her next start is awaited with great excitement! 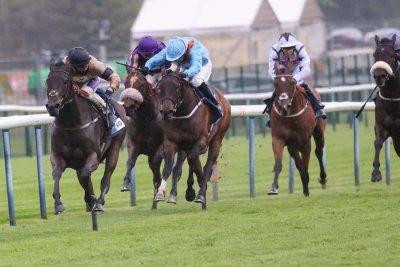