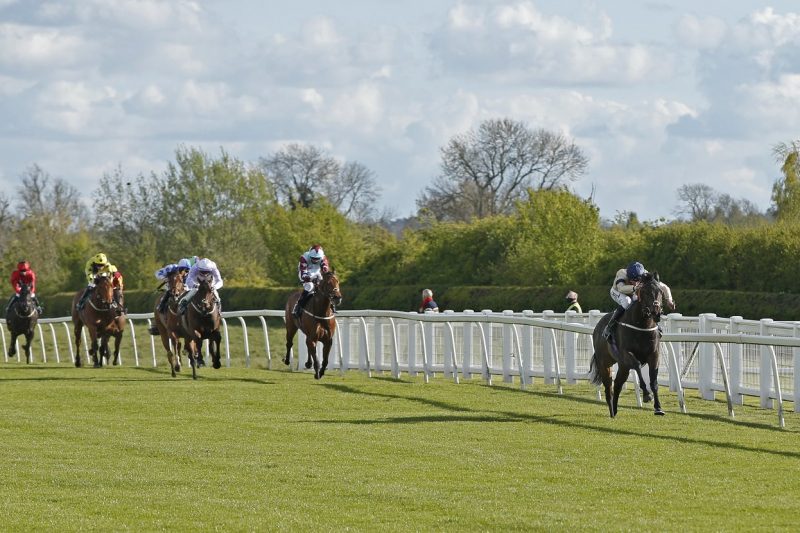 David O’Meara looks to have a lovely bunch of young horses for us at the moment with Twilight Spinner another O’Meara winner to impress at Ripon tonight.

The daughter of Twilight Son had made a most promising start to her career at Pontefract when placed last month and showed the benefit of that run on her second start at Yorkshire’s garden racecourse.

Settled going well under Danny Tudhope, Twilight Spinner looked comfortable throughout, travelling all over her rivals on her side of the course. As she made her move to dominate those rivals it was clear the favourite was in front on the far side of that track but Twilight reeled him back with an impressive change of gear in the final furlong to run out a comfortable, impressive winner.

Her horse racing syndicate have had to be patient but our owners know how well David’s horses can progress and are now reaping the rewards for their patience.

David O’Meara is a past master of judging when to give his young horses time and is rarely wide of the mark when he likes a two-year-old.

It was hard not to be impressed by Twilight Spinner’s win and she is another O’Meara-trained winner for our owners to enjoy.

With quality two-year-olds by Highland Reel and Muhaarar to look forward to later this year and a sharp two-year-old destined for a Listed race at York’s Dante meeting next week, our horses with David are going from strength to strength.

It’s exciting to think that David feels there is more to come from this year’s winners and all our owners at Willow Farm look set for an exciting time of things going forward.

It will be fascinating to see where David points Twilight Spinner next. After her hugely impressive first win at Ripon, she certainly looks to be a filly to keep firmly on the right side of. 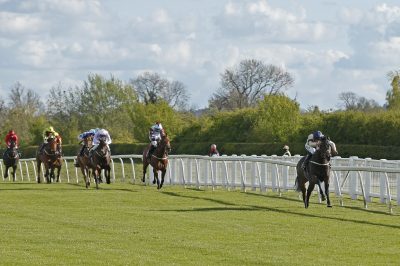