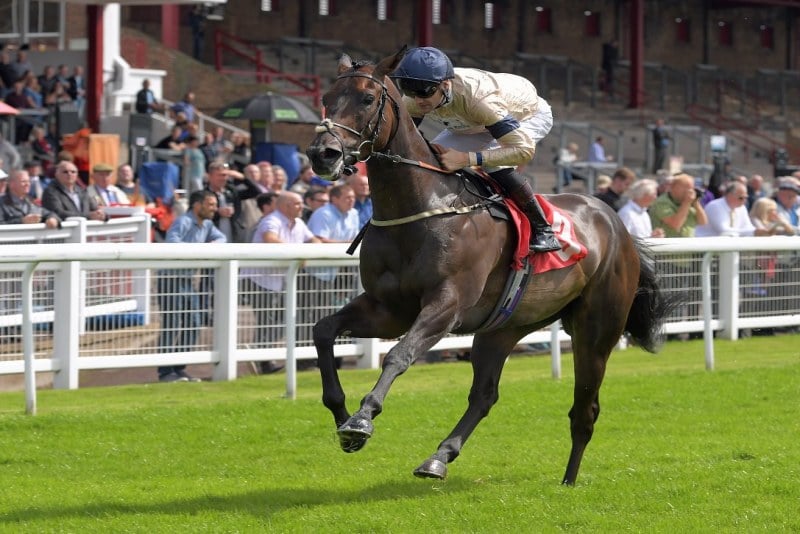 Spiorad has made a rapid impression since joining David O’Meara this year and took his form to a new level for his horse racing syndicate owners on Saturday when annihilating his opposition at Redcar.

The four-year-old, purchased for just 12,000gns at last October’s Horses In Training Sales, was winning his second race over Redcar’s galloping mile under David Nolan, the pair coming home well clear of their toiling rivals.

Settled in midfield, Spiorad travelled comfortably and could be noted travelling better than the rest with quarter of a mile to run.

As push came to shove the well-bred son of Invincible Spirit soon had matters in full control, his rider able to look round for none-existent dangers in the closing stages.

Of course, after such a wide margin win there will be hefty rise coming his way from the handicapper.

With that in mind, it’s just as well David has Spiorad engaged to run at Thirsk on Friday over the same trip of a mile, where he’ll be able to run under a fixed penalty.

Whether lining up at Thirsk or not Spiorad looks a seriously progressive horse to keep on side for both the short and long term future.

His owners were absolutely delighted with Saturday’s impressive win and clearly have an exciting horse on their hands. 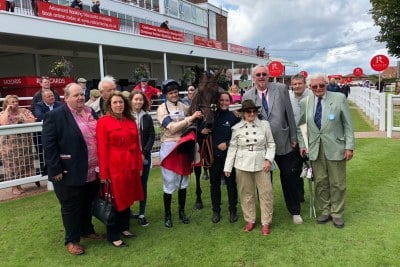