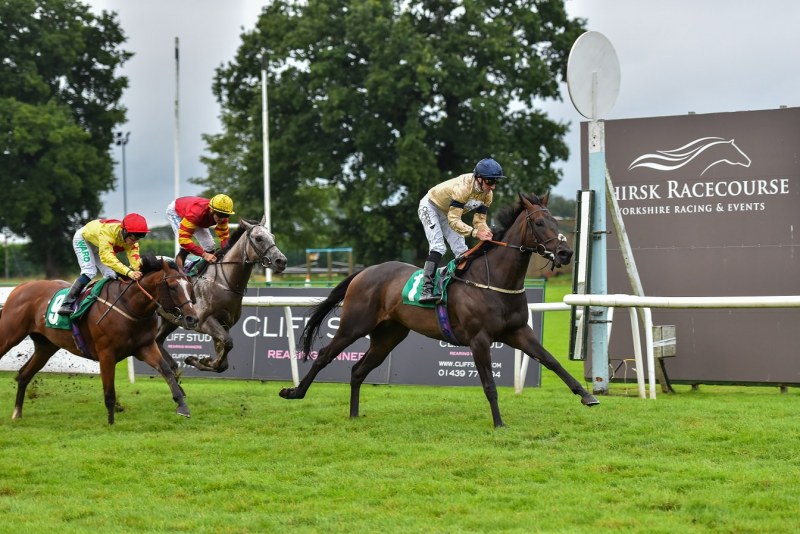 The four-year-old was facing significantly different conditions to the good ground on which he trounced his rivals at Redcar by five lengths last weekend.

The officially soft ground was described by Danny Tudhope as worse than the ground he’d ridden on at Nottingham during in the afternoon, which had been described as heavy.

Nevertheless, Spiorad’s owners needn’t have worried as the son of Invincible Spirit coped really with the deep conditions, powering from last to first in fine style before keeping on well to keep his rivals at bay a shade cosily.

Wherever the tough and progressive four-year-old starts next he looks sure to continue to give his owners a great experience.

His success if a fine advert for trainer David O’Meara, who took on a twice-raced maiden late last year and has quickly over seen a huge amount of progress.

Our team will of course be eagerly waiting for this year’s horses in training sales catalogue to be published as they bid to secure another bargain from the sales.

It would be brave to bet against them doing so but to beat the purchase of 12,000gns bargain Spiorad will take some doing! 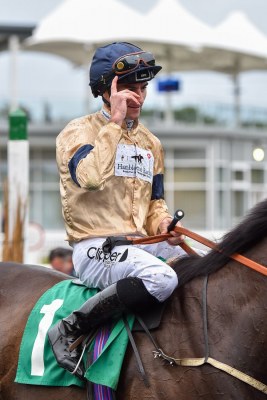 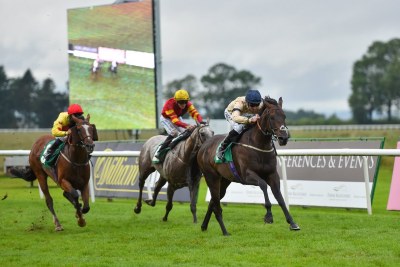 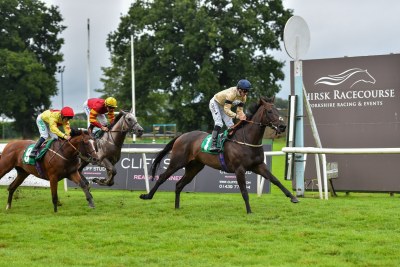