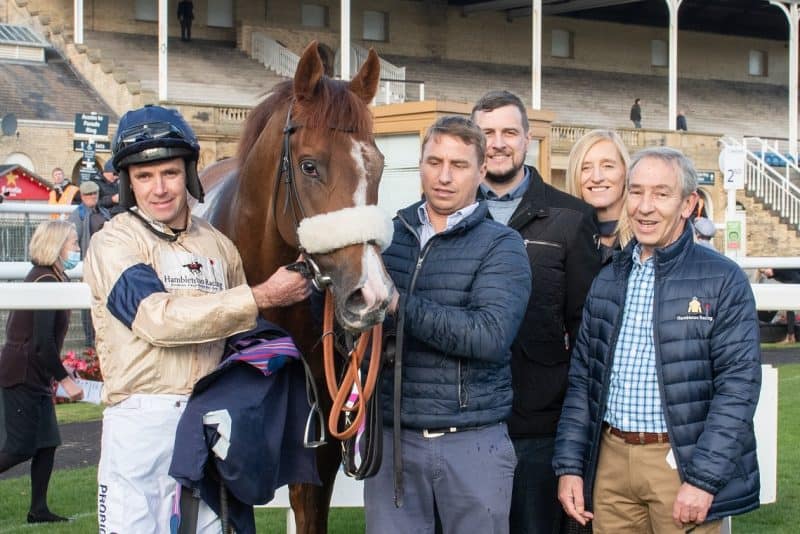 There were some great scenes in the winners’ enclosure at Doncaster today as our popular sprinter Magical Spirit took out the feature race for his horse racing syndicate.

The quality son of Zebedee, a typically great buy from Kevin’s team at just €20,000, has been an absolutely brilliant horse for his owners winning races every year and taking them to some big meetings and races.

Last year’s Ayr Silver Cup winner, Magical Spirit had showed he was back in great order with two smashing efforts in defeat, when just touched off in the Shergar Cup at Ascot and when third in this year’s Silver Cup at Ayr’s Western meeting.

He disappointed us when well fancied for a big handicap at York last time but had become upset in the stalls that day and headed to Doncaster well fancied to run a big race.

Tom Eaves soon had Magical travelling well in midfield and when Tom pulled him out to challenge the response was impressive, as he quickly put his seal on the race to run out an impressive winner for the Kevin Ryan team.

Magical’s starting price of 25-1 was a real head scratcher as he looked to have a very solid each-way chance to our eye but nobody was complaining afterwards!

Kevin always maintained Magical would get better and better as he matured, and he’s proven to be spot on with this a career best effort from the quality sprinter.

It was great to see plenty of Magical’s owners enjoying the moment on Town Moor as their horse came in to a warm welcome from his horse racing syndicate at Doncaster.

He’ll doubtless be aiming at some big handicaps next year and could possibly be another bargain buy of ours that graduates into Stakes races for his owners. 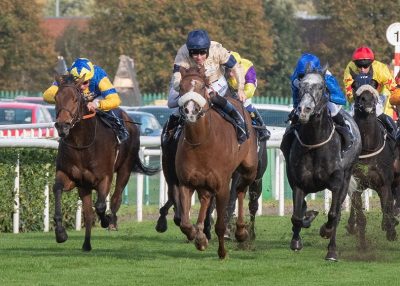 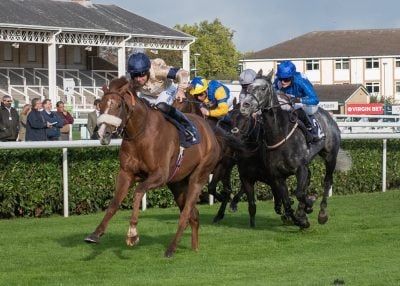 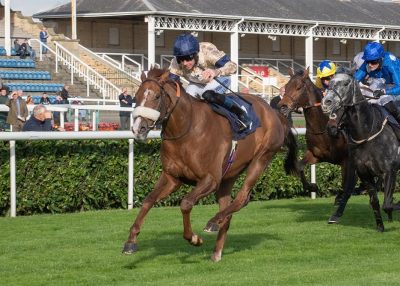 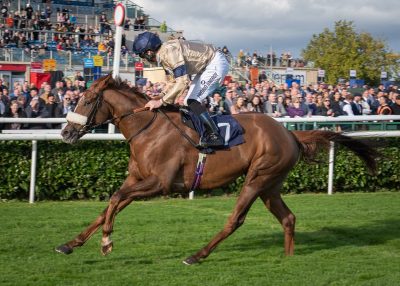 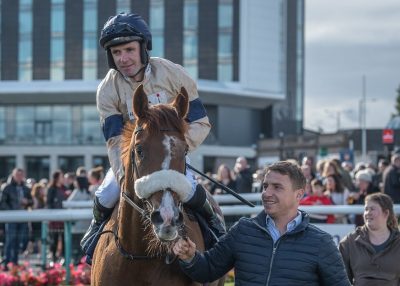 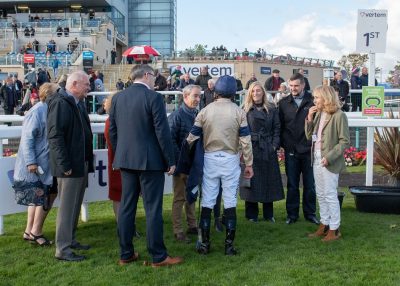 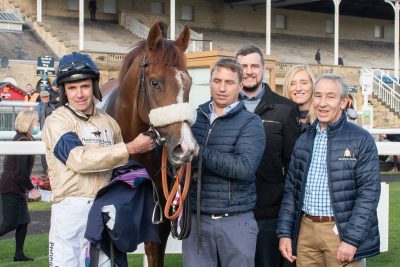 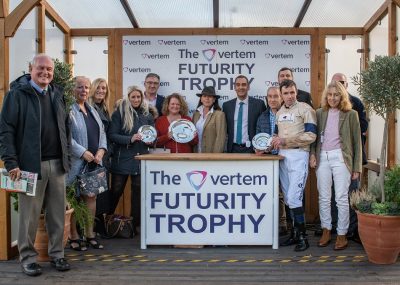 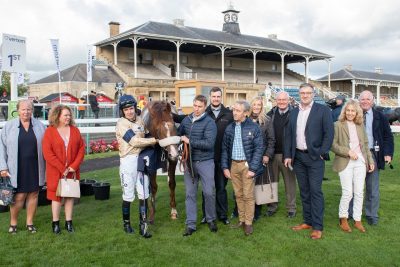