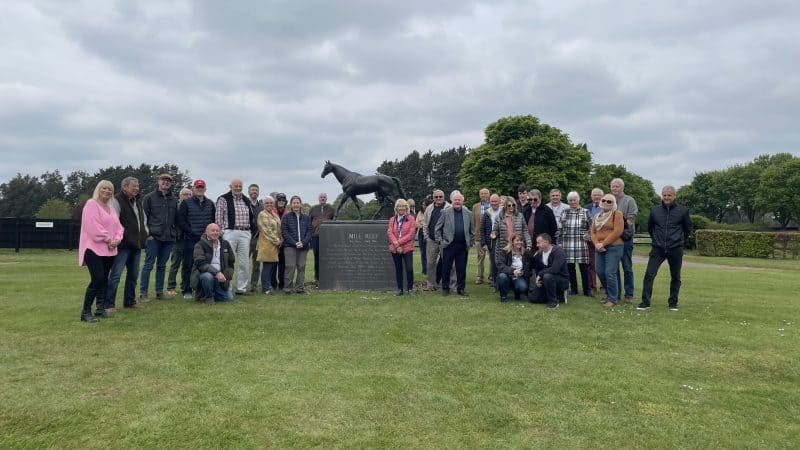 We take great pleasure trying to make owning with Hambleton as enjoyable and fulfilling as possible and were delighted to offer our owners a private tour of The National Stud earlier this week.

On a very pleasant day in Newmarket, it was wonderful to see so many owners able to join us for what proved an enjoyable and informative day out.

Such visits offer a unique insight into an often-overlooked part of the racing industry.

Located adjacent to the July Course, The National Stud is sited on around 500 acres of prime Suffolk pasture, perfect for raising the next generation of equine superstars. Owners marvelled at the historic set-up at the home of British horse racing in Newmarket.

The day began at the nearby Granary Estates, where owners gathered for complimentary coffees in the serene surroundings of the lovely Wood Ditton converted farm.

Once everyone was suitably refuelled, we travelled over to the stud to meet our guide for the day, Char. She proved to be incredibly insightful and interesting, whilst displaying a cracking sense of humour, making for a most entertaining visit.

The tour began whilst driving through the endless fields full of the next generation of thoroughbreds, whilst Char provided an intuitive description of the history of one of the oldest stud’s in the country.

The stud was founded in 1915 by William Hall Walker, who, later as Lord Wavertree, donated the stud to the British government to help combat the shortage of thoroughbred stallions.

The enterprise hit the ground running when Blandford won the Prince Of Wales Stakes. He went onto have a fruitful stud career, being one of only four stallions to have sired four Derby winners. Since then, there have been multiple classic winners born and bred at The National Stud.

The stud’s patron is Her Majesty The Queen and is now owned by The Jockey Club, who ensure commercial operations act purely to benefit British horseracing.

It was a real treat for owners to be able to get up close and personal with the foals at close quarters, who were generally only too happy to put on a show for their audience. It was already evident at this early stage of life what personalities and characters these little equine athletes have.

From here, the tour took us to the stallion yard where we were treated to seeing Aclaim relaxing in the paddock, fresh from enjoying his first Classic winner in the 1000 Guineas.

This striking son of Acclamation stood for a mere £6,000 initially, and is sure to have a full book of mares for his next season, and a revised covering fee!

Moving towards the stallion boxes, our owners enjoyed an audience with other notable stallions such as Advertise, who has his first crop of yearlings this year. He was a real professional in the yard, taking in all the attention and could another future star in the stallion ranks.

There was also the chance to learn all about the fascinating story of Mill Reef, who after a record-breaking racing career and a ground-breaking recovery from a broken leg, was donated to The National Stud, from where he sired Group 1 and Classic winners, including Shirley Heights and Reference Point.

Winding our way back through the stud, owners were shown the course where the longest, and arguably the most historic race in Newmarket is run, The Newmarket Town Plate. Open only to amateur jockeys, the prize is purely in pride, and a packet of Newmarket sausages.

This Flat race has been run over a distance of three miles and six furlongs since 1666, and was instigated by King Charles II who stated it should be run ‘forever’. This year will be the 351st running of the race so it looks like the original plan is on track!

Once proceedings were complete at The National Stud, owners were driven back to the Granary Estates for a hearty and most enjoyable lunch.

This delicious lunch was thoroughly enjoyed by all, as owners relaxed and discussed what a brilliant morning they had enjoyed in Newmarket.

For those able to join us in Newmarket, Char and the team at The National Stud ensured it was a day that will live long in the memory.

We’d like to take this chance to thank everyone who came along and helped make our latest social get together the success it was. 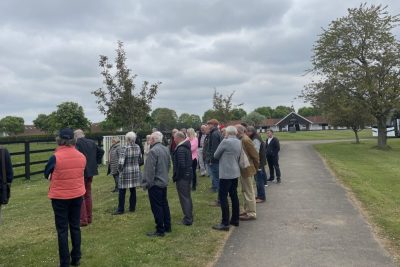 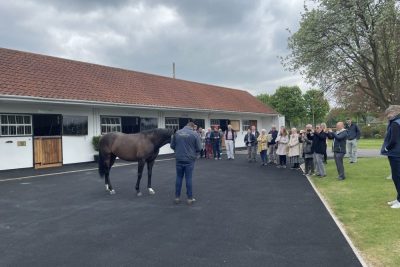 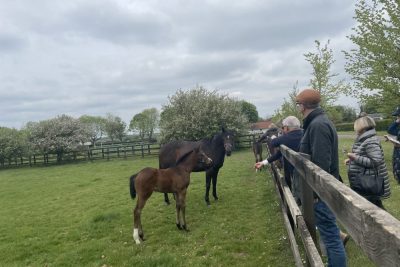 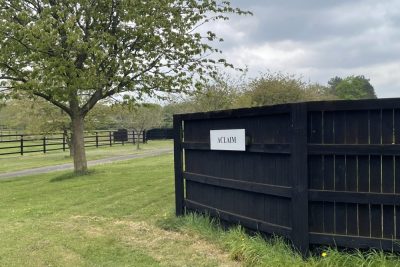 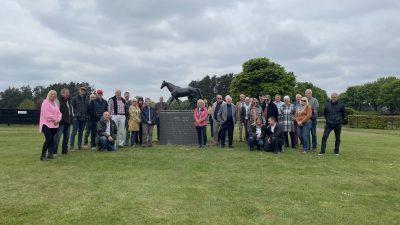