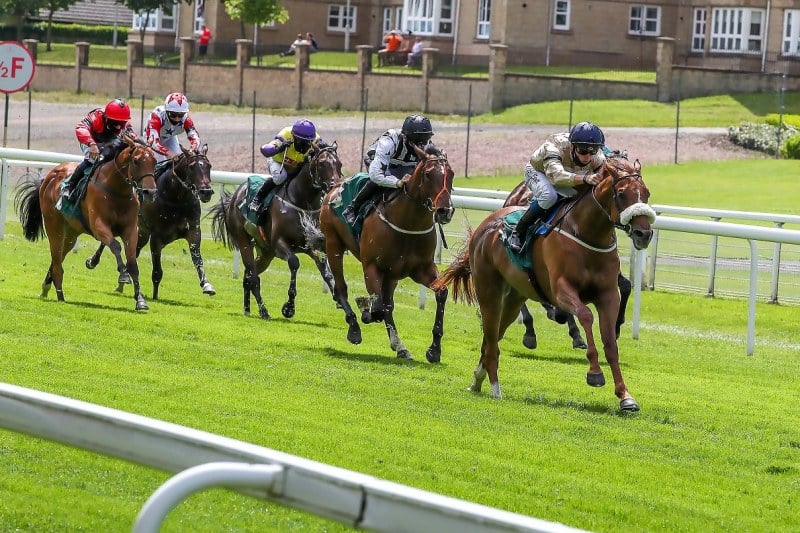 Wednesday proved to be another exciting day for our owners as Tinochio built on what was an eye-catching racecourse debut at Pontefract, to score an impressive first success of his career at Hamilton.

The son of Buratino won in taking style at Hamilton, travelling with ease before picking up nicely and putting clear daylight between him and his rivals to win going away by three lengths.

What was most impressive was the time of Tinochio’s performance at Hamilton which proved to be the quickest of the four five-furlong contests that day.

Indeed, his winning effort caught the eye of many pundits, with his notable effort gaining plenty of attention in the media.

Trainer Kevin Ryan and recent Royal Ascot winning jockey Kevin Stott were both delighted with his efforts and felt that he could well make his presence felt up in grade next time out.

Tinochio holds an entry in the valuable Super Sprint at Newbury in mid-July and it is likely that he will head there next to contest this valuable sales race for the third start of his career.

Owners clearly have a very promising juvenile on their hands for the rest of this year in the impressive Tinochio. His next start is awaited with great interest. 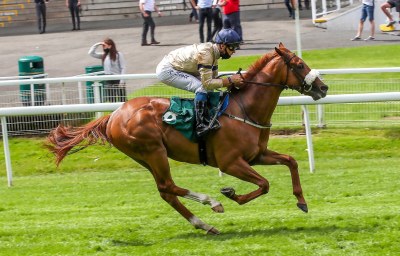 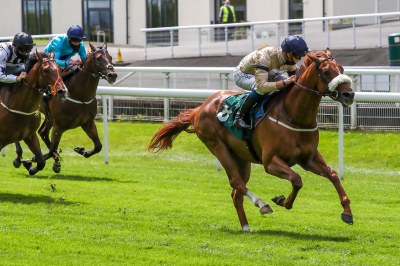 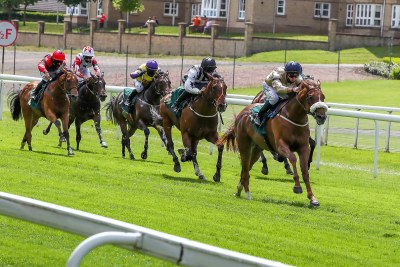