At the age of eight there perhaps aren’t too many firsts for a racehorse but Watchable’s first start in the Hambleton silks produced the perfect result.

The son of Pivotal, placed at Group 3 level and twice in Listed races two years ago, joined the Hambleton team for 2018 and made the best possible start for his owners when successful on his seasonal debut at Doncaster on Saturday.

Settled towards the head of affairs by Danny Tudhope, Watchable travelled well throughout and found well for pressure in the closing stages to gain a narrow victory of his first run since October.

Whilst the win was enjoyable it also suggests Watchable’s owners have a very exciting year to look forward to with big meeting such as Epsom’s Derby Day fixture on the agenda.

Watchable finished fourth at the meeting last year and will hopefully once again be a big player in a top handicap on one of the best race days of the British Flat racing season.

It certainly promises to be an exciting year ahead for Watchable and his owners. For now though, we can enjoy Saturday’s fine win at Doncaster. 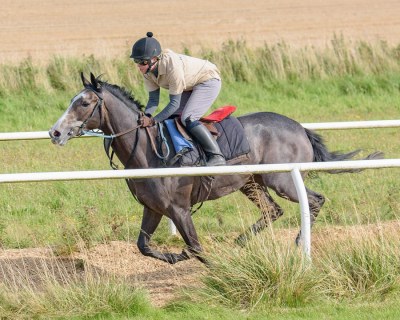