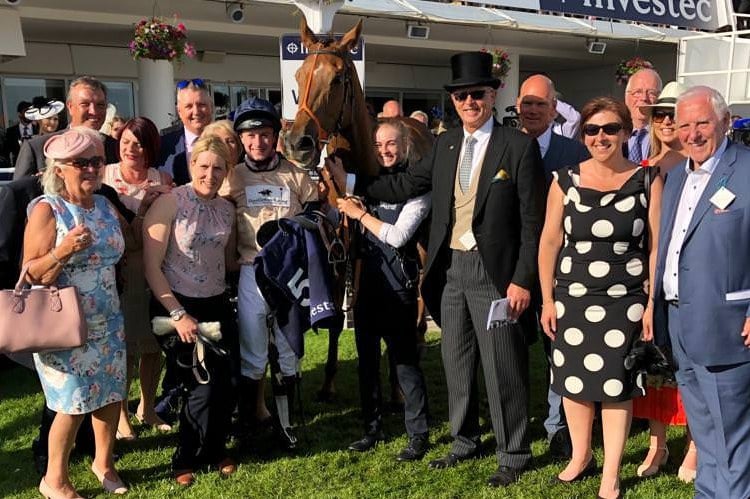 Epsom Derby Day. The biggest day in the Flat racing calendar and a day Watchable’s owners will never forget!

It’s a day any racing fan would love to attend. It’s incredibly special as an owner, rubbing shoulders with the most powerful owners in the sport, and a treat Watchable’s owners have enjoyed for the past two years.

Last year the gallant Watchable was almost carried out of the race by an errant rival but this year with top jockey Oisin Murphy and a good draw in his favour, the popular nine-year-old appeared to have much more in his favour in this year's renewal of the big six-furlong handicap.

When asked to go and put his seal on the race Watchable scorched clear to the delight of his owners, always holding his high-quality rivals thereafter to win great style.

There were memorable scenes in Epsom’s unique winners’ enclosure after the race as Watchable received the warmest of ovations.

On a glorious day of sunshine, the winners’ champagne tasted better than ever.

More importantly, the plentiful water  on offer after the race tasted to great to Watchable, who can be seen below taking well-earned post-race drink. A day to savour! 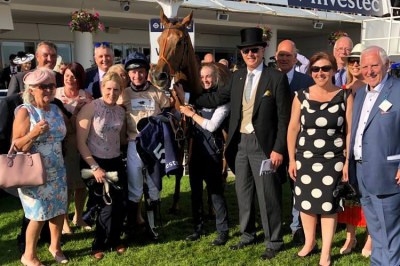 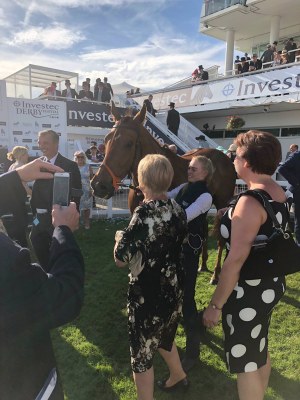 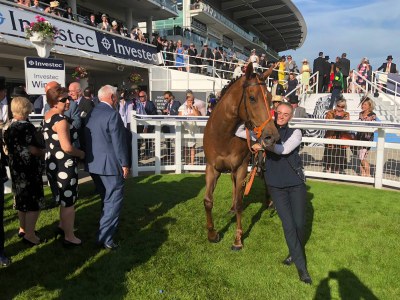 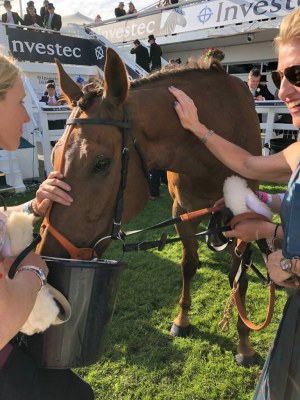