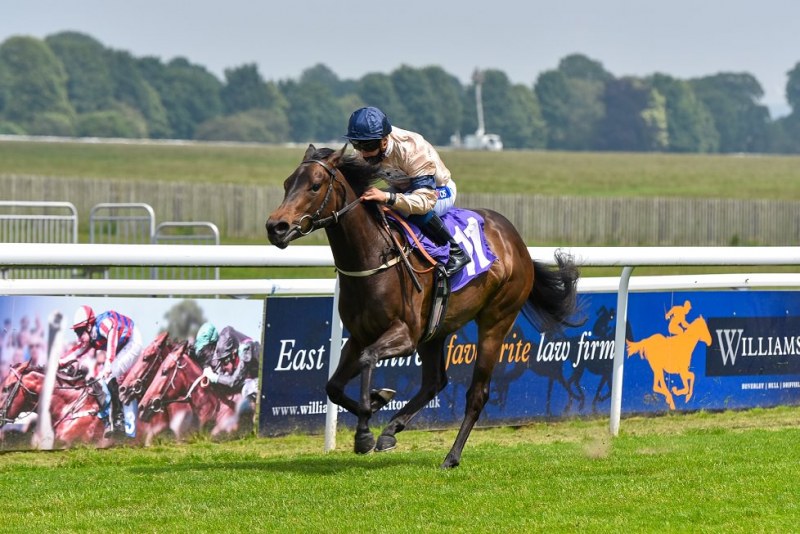 There was a fantastic start to Wednesday’s racing for owners of the exciting Country Carnival as their filly recorded a most impressive win in Beverley’s first two-year-old race of the year.

The filly has been well regarded at home for some time and could be called the winner from a long way out, travelling with ease behind the pace before quickly settling the issue under Shane Gray.

Country Carnival was over two lengths clear at the line and looks a filly well capable of making her mark in better races now.

Trainer David O’Meara and jockey Shane Gray were both delighted with the win, as were her owners as she collected a valuable Plus10 bonus for her first career success.

This victory was all the more sweeter for the fact that Country Carnival is the first foal to race of Rural Celebration, a fantastic mare who won stacks of race for her owners and one of the most popular horses ever to wear our beige and blue silks.

To see Rural’s first foal be such an exciting filly is just lovely to see. It will be really exciting to see how Country Carnival can progress from here.

She’s likely to be seen next in a Listed race at York in early July. Remarkably, there is still one share left available in this quality filly. It’s unlikely there will be when she lines up at York! 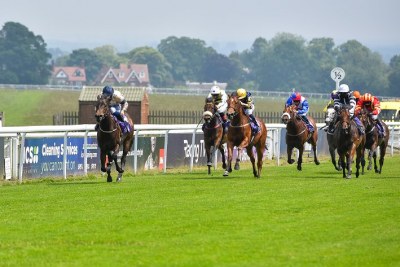 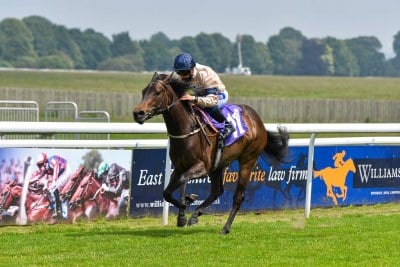 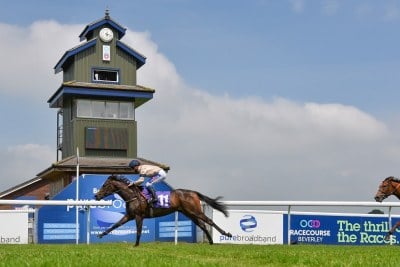