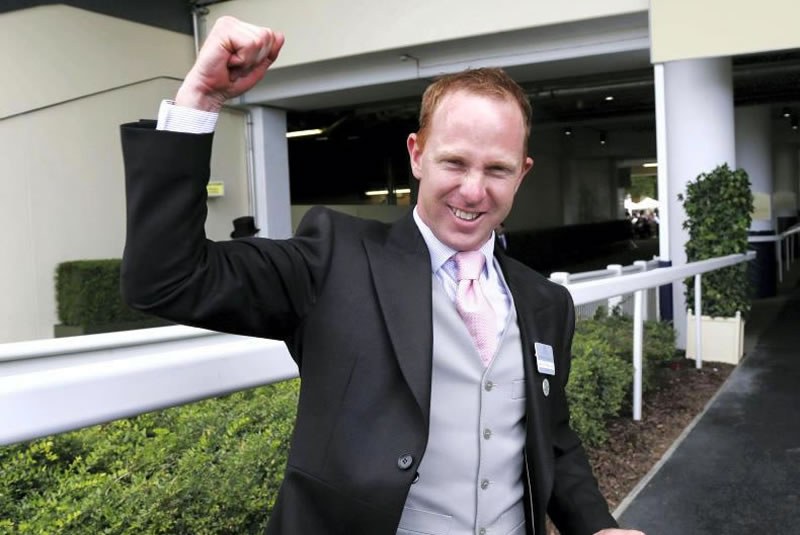 2019 has been a year to remembered for David O’Meara and reached another high on Tuesday when Lord Glitters gained his break-through Group 1 win.

With the 900 winner mark passed and half century of winners secured ahead of Royal Ascot, David’s excellent season was clear for all to see but went up a further notch on Tuesday when Lord Glitters came with a storming late run under the excellent Danny Tudhope to land a famous success for David.

Lord Glitters, placed behind the outstanding Japanese filly Almond Eye on his first start of the year in the ultra-valuable Dubai Turf at Meydan, is a hugely popular horse at Willow Farm and the flying grey will be even more so now after landing his maiden Group 1 success.

The win took Lord Glitters’ career prize money earnings beyond £1.4 million and it’s a fair bet to assume that there is plenty more to come from the son of Whipper, who is clearly a horse of the highest quality.

We’re absolutely delighted to see David score another Group1 win as he continues to go from strength to strength in 2019. 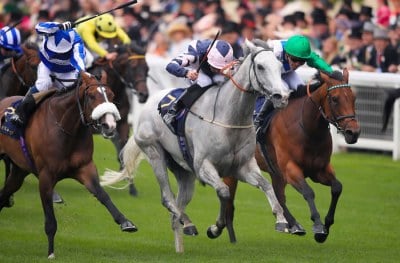 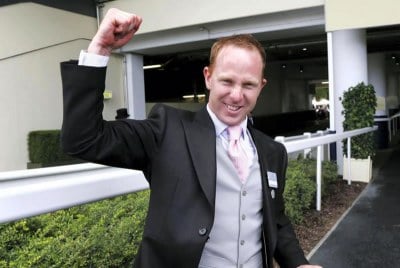