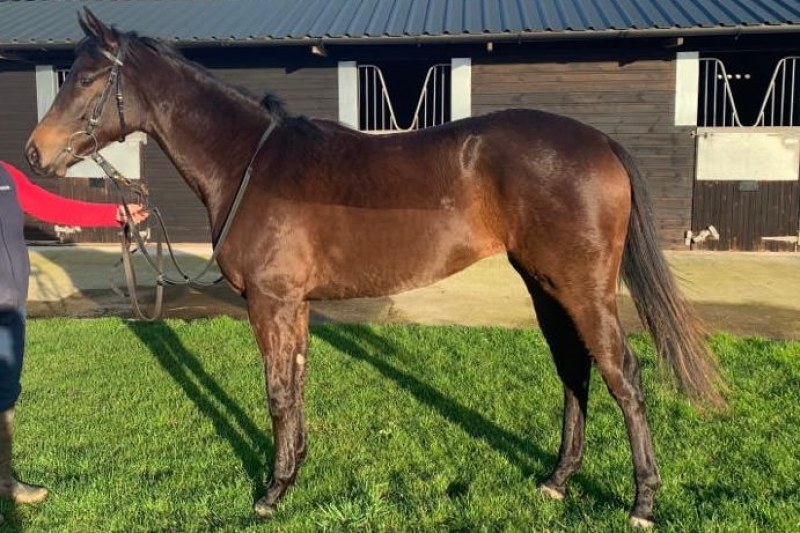 Over the past 15 years we’ve enjoyed some brilliant horses and winners for our horse racing syndicates, but one horse sticks out as a real favourite with most of the team.

Rural Celebration was a hugely popular filly with the Hambleton team and her owners alike, proving the dream horse to be involved with. 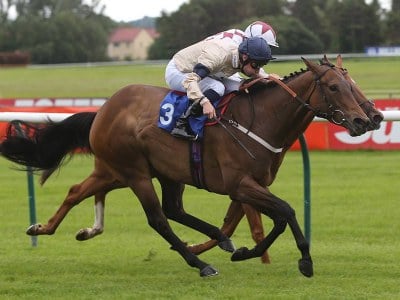 The tough-as-teak sprinter finished runner-up on her racecourse debut before becoming a winning two-year-old. She never looked back, winning races for her owners in the following five seasons she was to race for them, ensuring regular trips to the winners’ enclosure for all.

Across her career the talented and hardy sort produced any number of credible efforts in defeat too, placing on no less 15 occasions to go with those seven wins.

Listed placed when runner-up in the Land O’Burn Stakes in her final year racing, Rural fittingly went out at the very peak of her powers, winning a valuable sprint handicap on her final start, much to the delight of her owners.

And that was where our story ended with Rural, or so we thought.

To our great delight, David managed to buy Rural’s first foal at the sales, a really racy filly by Mayson, the sire of Al Rayyan Stakes winner Maystar and countless other talented horses.

Mayson’s progeny tend to be talented, tough and honest, the exact traits that Rural Celebration showed so often on the racecourse herself.

David O’Meara was always a big fan of Rural and has been delighted with the progress the filly has made since arriving at Willow Farm. She is amongst the most forward of David’s two-year-olds and is giving her riders a really nice feel when going upsides at home.

David feels she’s sure to be early and tells us the filly has inherited many of the characteristics her mother showed when in training with him at Willow Farm.

After Rural won her last race we counted ourselves lucky to have been involved with such a talented and honest mare and presumed we’d never be able to get near any of her progeny to race for our owners.

It’s tremendously exciting then to have the chance to get involved with her first foal, who’s pedigree is choc-full of quality, tough horses.

More details about this hugely exciting filly can be found on David’s Available Horses page.