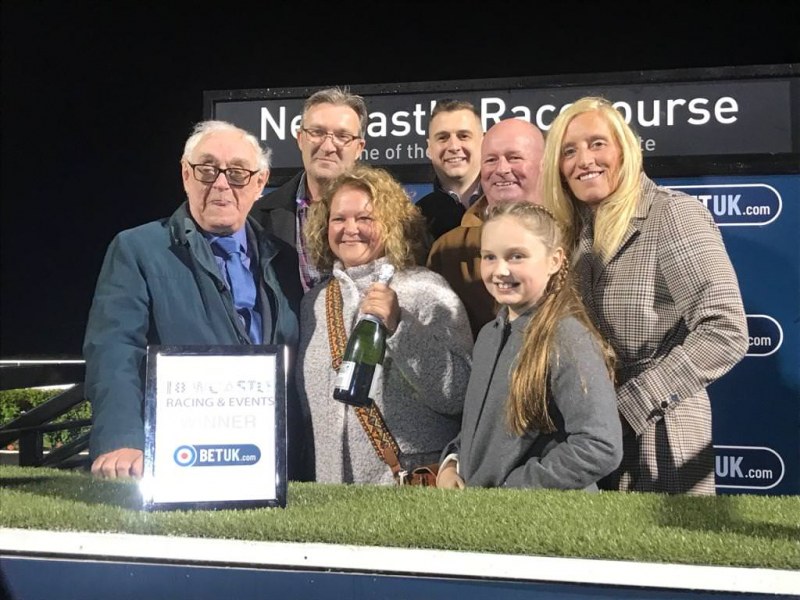 Magical Spirit bounced back to winning ways at Newcastle on Friday night when making all of the running in the last race on the card.

Expertly handled under a prominent ride from Kevin Stott, Magical was soon travelling away nicely on the front end and raced nice and evenly throughout the race.

After two below par runs Magical was found to have had a wind issue which had been tweaked since his last run. The result was there for all to see as Magical found plenty for pressure when asked for his effort, sticking on gallantly all the way to the line to gain a well-deserved third career victory.

The son of Zebedee should be fresh and ready for more action after this fine performance and is likely to give his horse racing syndicate another exciting run before the season is out.

Looking further ahead, Magical Spirit is a horse Kevin has always though a lot of and is likely to prove a notably better horse again next year.

A name to note then, not just for the short term, but the future as well.

In the meantime we can enjoy Magical’s latest win. We’ll have more pictures and reaction online soon. 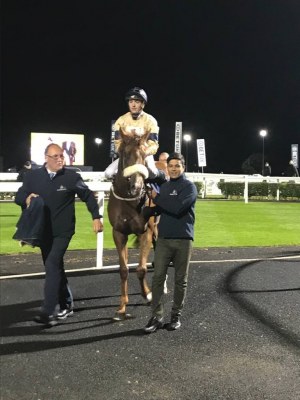 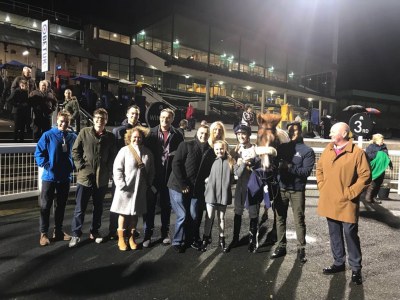 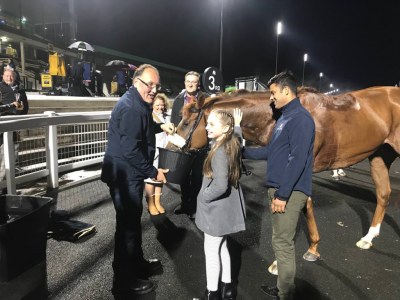 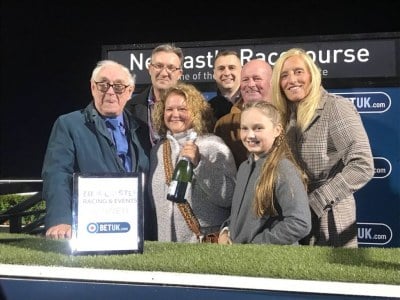