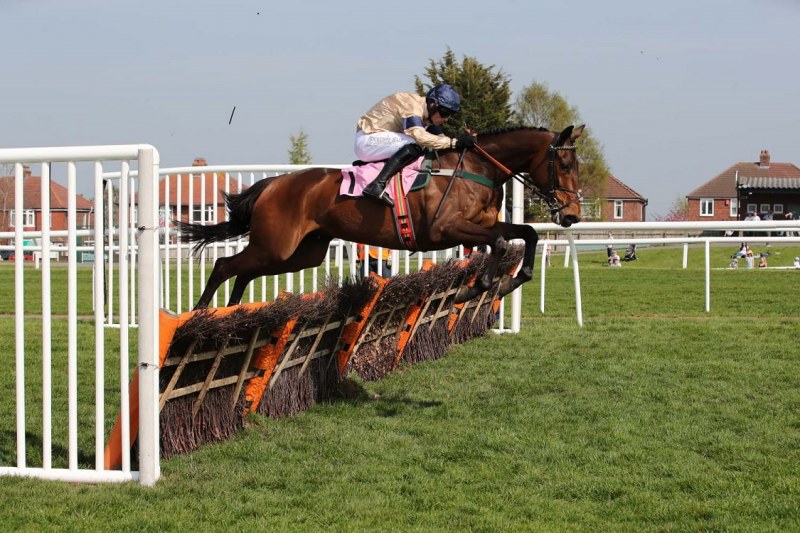 Whoshotthesheriff continued his perfect start with Phil Kirby, when making it two wins from two starts and subsequently brought up his hat-trick of victories over hurdles.

We’re delighted to be able to bring you some more pictures from his latest success. Sheriff put in some fine leaps over his hurdles, giving his owners a taste of what could be to come over the larger obstacles further down the line.

Wearing the familiar beige and blue of his owners, Sheriff always travelled smoothly throughout the contest and victory never looked in doubt as he pulled effortlessly away from his rivals up the infamous Carlisle run-in.

Scoring under a double penalty is not something that is easily achieved however, Sheriff never gave his owners a moments concern on Saturday as he made light work of the field.

The classy son of Dylan Thomas has looked an exciting horse for the future so far and once again highlighted he was a fine prospect who could really be going places next season.

Trainer Phil Kirby was delighted with his performance on Saturday and reported him in great order on Sunday morning. He will now be heading off into the grass paddocks at Green Oaks Farm, for what will be some well-deserved time out during the summer period.

There is plenty to look forward to for Sheriff’s owners next season and no doubt the summer months will be spent dreaming of what could be in store for their exciting horse later this Autumn. 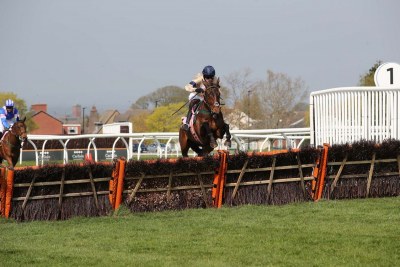 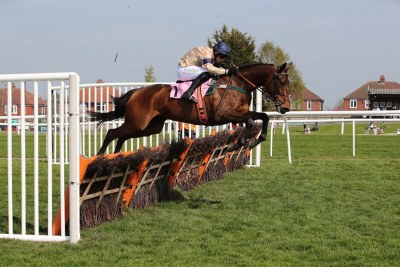 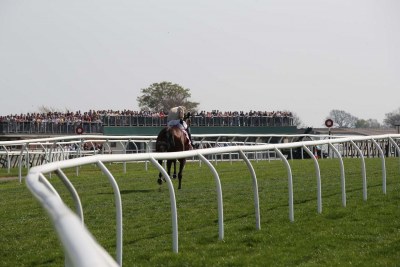 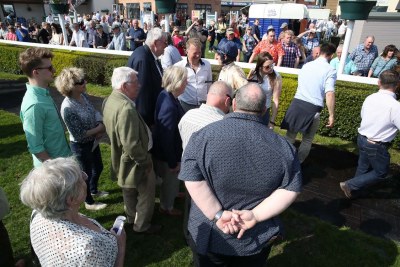 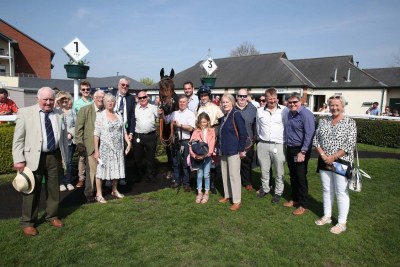 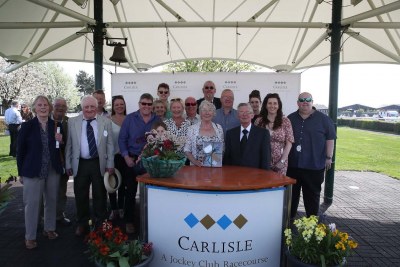